Discover the Wild and Wonderful Wetlands 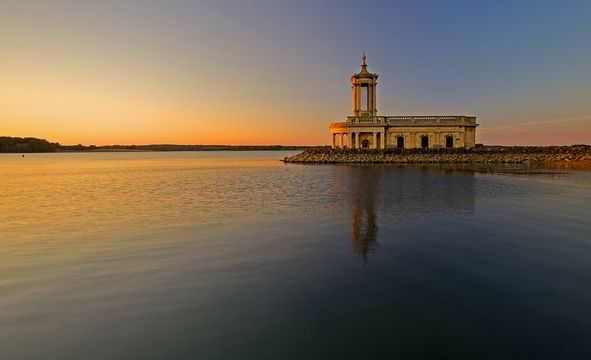 For spectacular waterfowl and wildlife of every variety, head for the water. If you want to see the best natural sites these British Isles have to offer, a trip to a wetland is a must.

Whether you’re into walking, wildlife or watersports, you’ll find something of interest in this collection of some of Britain’s finest wetlands.

Water: the stuff of life. We can’t live without it, nor can the land we live on. Wetlands act as a sponge, soaking up water and storing it for the future. They are a refuge for plants and animals, prevent flooding and produce naturally clean water. They are also some of Britain’s most spectacular wild places.

An introduction to the Wetlands: Slimbridge, Gloucestershire

When Captain Robert Scott penned his last letter to his wife on the ill-fated expedition to find the South Pole, he urged her to “make the boy interested in natural history.”

She must have followed his wishes. Some 30 years later, their son, Peter Scott, founded a wildlife reserve at Slimbridge under the aegis of the Wildfowl and Wetlands Trust. It proved such a success that there are now nine reserves run by the WWT, and they are the best starting point to explore Britain’s wetlands.

Slimbridge is still the jewel in the crown. You get a great panoramic view of the reserve from two observation towers; from here you can see the grasslands along the shore of the Severn Estuary, a haven for wildlife. If you visit in winter, the countless ducks, geese and swans that call Slimbridge home in the colder months dot the many pools and lakes.

Once you have the big picture, get close to the action by taking a four-wheel drive safari in a Land Rover. Here an experienced guide will be able to point all the details it takes an expert eye to spot. To get even closer to nature, follow the canoe safari trail. No need to paddle hard—take it slow and keep an eye out for water voles, dragonflies and birds. 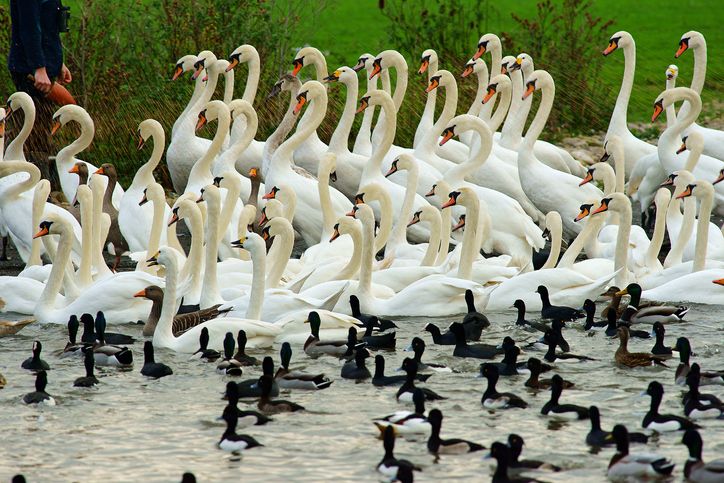 Sadly, Britain has lost 90 percent of her wetlands over the past 400 years—the low-lying, easily accessible land was ripe for development once it was drained. Thankfully, Britons have woken to the fact that wetlands should be saved. Swathes of wetland are now protected; some have even been recreated.

Formed in the 1980s by allowing old gravel pit excavations to fill with water, creating lakes and shallow lagoons, Pensthorpe Natural Park is home to many species of waders and waterfowl. The Pensthorpe Conservation Trust leads in the fight to save threatened species, with projects in place to help reintroduce cranes, turtle doves, corncrakes and red squirrels across the country. You can visit the different breeding programs at Pensthorpe to see them in action.

If you want to walk a little further, follow the footpath beside the River Wensum for four miles from Pensthorpe to Sculthorpe Moor. The boardwalk and raised bird hides here allow you to get up close and personal with the wetlands, and as a reserve managed by the Hawk and Owl Trust, it’s a great place to spot marsh harriers and barn owls.

Think of London’s wildlife as little more than Trafalgar Square’s pigeons? Think again! The London Wetland Centre is an oasis of calm and tranquility in a loop of the River Thames, less than two miles from Hammersmith Tube Station.

Four Victorian reservoirs that used to occupy the site were no longer required at the turn of the 21st century, so the decision was made to convert the land into a nature reserve—a welcome change from the high-rise urban developments that usually populate any spare acres in the capital.

The World Wetlands section of the reserve includes species from across the globe, from American wood ducks to Asian short-clawed otters, but the wetland center is also home to several native wildfowl that you won’t find anywhere else in London.

Stroll among the lakes, retire to the café for tea and cake, and still be back in the West End in time to catch a matinee show. Experiencing Britain’s wetlands doesn’t get any easier than this! 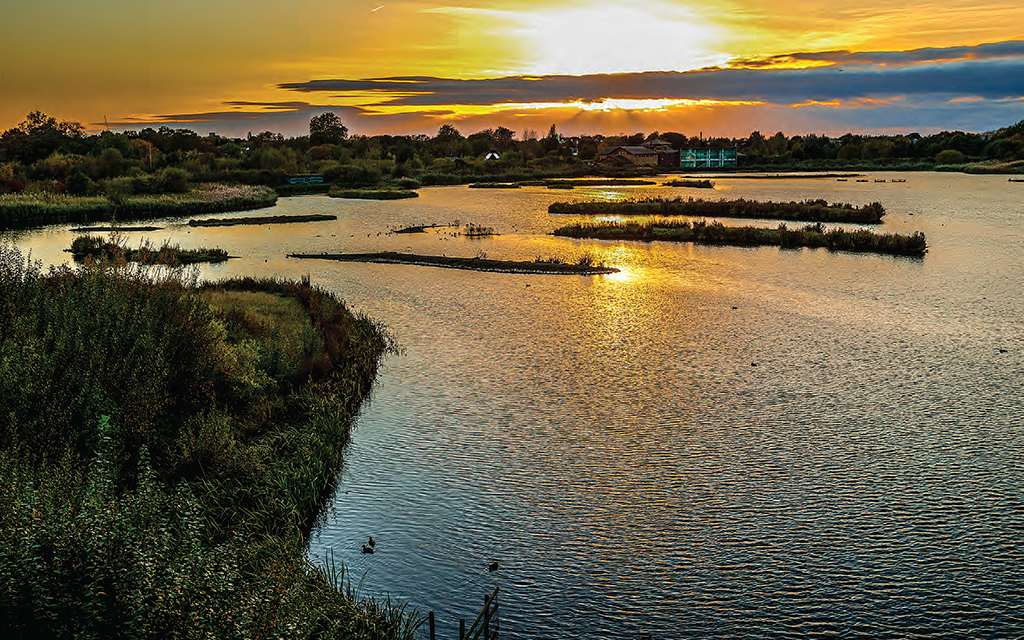 Get close to nature: Minsmere, Suffolk

Minsmere, one of many reserves run by the Royal Society for the Protection of Birds, has a number of star species dotted around several different habitats. If you’re really lucky, you’ll spot a secretive bittern skulking in the reedbeds; more likely you’ll hear its echoing, booming call, which can be heard three miles away.

Visit the heath to watch rutting red deer, the clash of antlers signaling the breeding season is under way. The Scrape, a lagoon with a series of shallow pools and islands, is home to many waders, including the avocet, the iconic black-and-white emblem of the RSPB.

If you want to see Minsmere at dawn and dusk—the time when the wildlife is usually at its most active, and you’re most likely see a bittern in flight—then it’s a good idea to stay at Scotts Hall Cottage, a Victorian holiday home situated right on the reserve. Be awoken by the dawn chorus; stumble out of the door and be wildlife watching in minutes. Make sure you also take time to visit Leiston Chapel—the only visible remains of a medieval abbey—and the World War II coastal defenses.

Not all of Britain’s wetlands have the long history of Wicken Fen. Rutland Water is a newbie in comparison, being opened only in 1976. The reservoir services much of the East Midlands. Rutland Water is Europe’s largest manmade lake, similar in size to Lake Windermere.

It covers more than four square miles and the circular path around the outside is almost 25 miles long. If you’re going to circumnavigate the whole reservoir, you’d better hire a bicycle!
The nature reserve at the western end of Rutland Water is well worth a visit.

It’s one of the few places in Britain where breeding ospreys can be found, and each summer sees a special viewing gallery set up at the bird-watching center. 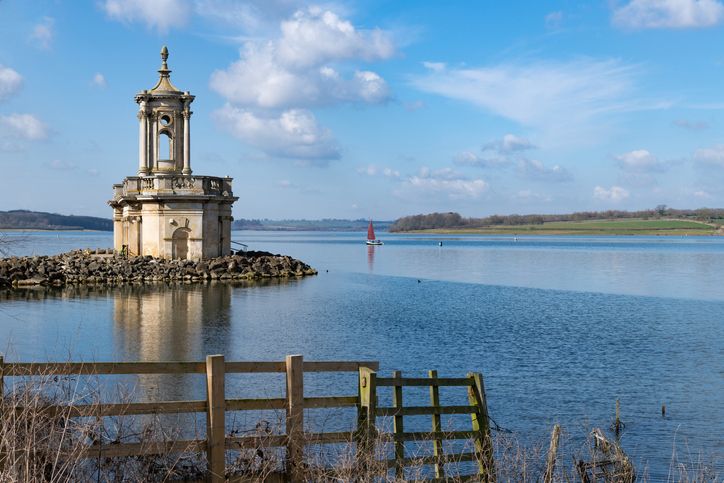