London’s Afterglow and Besting the Bard 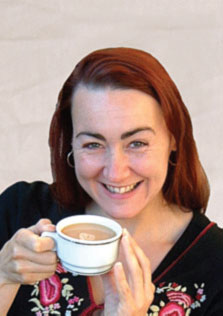 COURTESY OF THE HIPPODROME

SO, WAS IT THE BEST OLYMPICS EVER? I admit I’m biased here, but I’m putting my money on it. Certainly in my experience London has never looked so shiny, felt so classy, scrubbed up so pretty or just been so bloomin’ happy. Everything in London played second fiddle to the Olympic games this summer and it would be impossible to get away from that, even if I wanted to.
Londoners, a curmudgeonly bunch at the best of times, suddenly became perfect, polite (polite!) hosts to heaven-knows how many foreign tourists. Although I found myself stuck in crowds, unable to get home thanks to trains not stopping at my station and even once running madly for the last cable car across the river, I was totally won over to London 2012 from the moment Her Majesty the Queen “parachuted” into the stadium with James Bond.
Perhaps being surrounded by venues on all four sides, even if we didn’t get to go inside most of them, helped us to get in the mood. Like the majority of Brits, Tony and I were, frankly, worried as we sat at home with the husband of one of 1,000 volunteer drummers, watching the opening ceremony alternatively from our bedroom window (the Red Arrows and fireworks) and on TV (everything else). We had that nagging feeling it was going to be just a little bit rubbish after Beijing’s thunderous show of might. We’re still not sure what the rest of the world made of the lunacy that played out in the following three hours; even we found some of it a bit strange, but that night was the catalyst for a bizarre fever that struck the country immediately afterwards—18-hour queues for the last few tickets and people genuinely talking about nothing else.
We went to the main stadium twice in the end; once for some athletics, and again for the closing ceremony, our scarce-as-hens’-teeth tickets for the latter obtained through a last-minute local council lottery. What can I say about the main venue that hasn’t already been trumpeted? The park was incredible, with swathes of wildflower meadows, a rejuvenated 18th-century canal and art fashioned from telephone boxes, the stadium extraordinary, its atmosphere sizzling and the flame exquisite. Apparently not even the people in the opening shows were let into the flame’s secret; they were just told each country would have a “petal carrier”—they assumed petals would be scattered, rather than seeing each child carry a copper component of the flame.
The whole of London was electric with excitement, not just the venues. Huge screens played to huger audiences everywhere, from Hyde Park to Tower Bridge, local shopping centers to national landmarks. The sheer volume was extraordinary. I was sitting on my allotment when the British showjumping team won their gold, and courtesy of the crowds a good half-mile away, I was able to raise a cuppa to them at the exact moment the last fence was cleared. At night, the city was fairyland. Every bridge lit up in pastel shades, Tower Bridge was a kaleidoscope of changing colors, airships floating gently above, lit in eerie white light.
Of course, there was myriad other stuff going on, some to do with the games, some timed to coincide with the bulge of visitors, though oddly it was possible to have Oxford Street and other traditional tourist venues to one’s self, as the crowds went elsewhere; much grumping is still going on about that.

THE MAIN “OTHER THING” that’ I’ve been doing this summer is ensuring I got to see every show at Shakespeare’s Globe on the South Bank. What I love about the Globe is that although there are a lot of sightseers, the superb quality of the theater means that people go because it is one of the best places to see Shakespeare performed.
For me this season had the added attraction that Mark Rylance, probably the best stage actor alive, was to take the roles of Richard III and Olivia in Twelfth Night (yes, you did read that correctly). I knew tickets would be like gold dust and I actually became a member of the Friends back in January in order to get my sticky paws on some. An extra complication is that it is, in my opinion, the only London theater where it is essential to get top price tickets, as so many of the seats have terribly obscured views. I have a friend who does the exact opposite, buying the £5 “groundling” tickets, getting there ludicrously early and standing right at the front, but believe me this is for diehards only. Not only do the plays never get shortened at the Globe, but if it rains you get seriously wet.
As I write, I’ve seen three of the four main shows. For some reason, probably jubilee-related, there have been dozens of productions of Henry V this summer, but this one has to have been the best. Jamie Parker, who played Prince Hal in Henry IV parts II&I last year, took the title role, and gave a rousing, tub-thumping, gold-medal-worthy performance. The Taming of the Shrew got my thumbs-up for making at least the first half palatable (and very, very funny) and if it failed in the second part, I’m giving them the benefit of the doubt, being of the sincere opinion that it’s impossible to make that play work for a modern audience. Richard III was—well, all I can say is that Mark Rylance was in it. Folks, if you ever get the opportunity to witness Rylance, do get a ticket. In fact, if you’re going to be in London in November through February, a heads-up—they’re transferring both Richard III and Twelfth Night to the Apollo Theatre in the West End. Just make sure you book in advance. 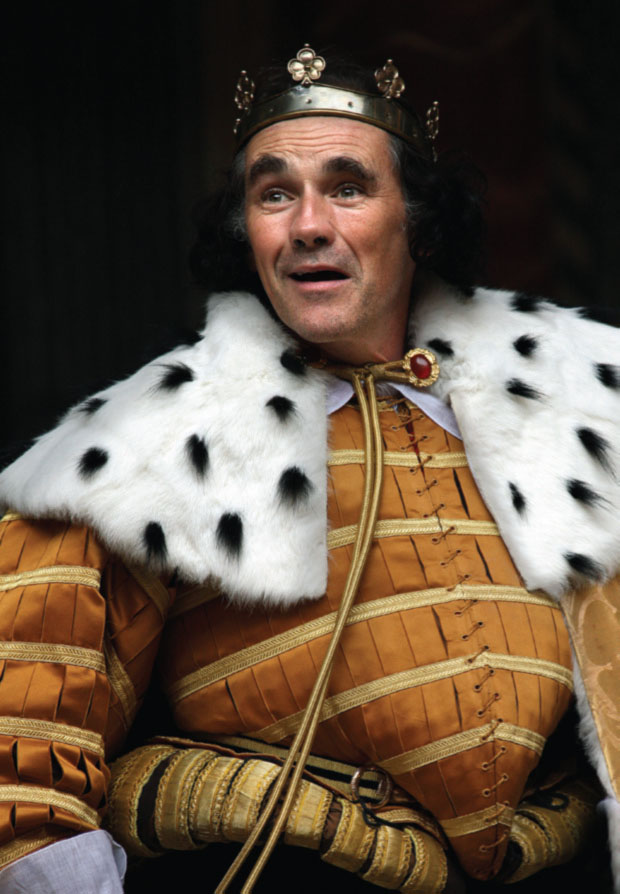 The Scoop at More London
http://www.morelondon.com/scoop.html

ALSO ON THE SOUTH BANK, but considerably kinder on the pocketbook, my annual trip to Steam Industry’s show at The Scoop, was even better than last year’s. The Scoop is a sunken outdoor amphitheatre just outside City Hall, a stone’s throw from Tower Bridge, holds 800 people and has free events all summer. This year’s theater offering was a three-part adaptation of The Oresteia, cleverly constructed so you could see it over three days or all at once. The first part, the story of the Trojan Horse, was family-friendly knockabout; it descended into blood-and-guts tragedy as the evening wore on. They were fabulous performances, and all free. I decided, though, to become a member. Like so many arts groups now, they rely on donations and fresh air to keep going). On the night I went it was supplemented by random shouts from the Olympic big screen 100 yards away, resulting in a glorious moment when Clytemnestra arrived onstage, covered from head to foot in blood and brandishing a dripping knife, to the biggest cheer of the evening. I, for one, didn’t care that the cheer was actually for Usain Bolt’s 100m dash.
One of the places that has coincidentally opened at the same time as the games is the latest incarnation of the historic Hippodrome on Leicester Square. Alas, it’s never going to be a theatre again, but the conversion to swanky casino is reasonably sympathetic, and you can get some great views of the splendid architecture from the bar. You don’t have to be a member to go in; you don’t need to gamble and it’s open 24 hours, a rarity even in Soho. It’s so new that it’s hard to tell the sort of acts the Matcham cabaret room upstairs will attract. I went to see Julian Ovendon, a TV actor whose work I don’t know very well, but whose singing works well in a club. I really wanted to see the room. The sound’s a little odd for me, but with its knockout central location, fabulous booth seats, and a 1950s sophistication that serves cocktails instead of beer, I could see this place becoming a rival to Ronnie Scott’s, a venue that I’ve found a bit off the boil recently.
With all the to-do, it’s been a bit hard to find quiet-ish places (except, perhaps, Oxford Street…) but when a pal of mine wanted to visit the Geffreye Museum, a rather lovely collection of rooms from various ages that I’ve talked about before, we were pleasantly surprised to find Spital-fields Market, just up the road from Liverpool Street Station, quiet and peaceful. We had lunch at Androuet. If you’re not into French cheese, look away now, for this restaurant not only specializes in seasonal fromages of France, it sells little else. You can construct your own seasonal cheese board, enjoy cheese starters, mains and puddings, or you can just have some cheese. My friend and I shared the house specialty, a spectacular fondue that came so deep, with so much to eat it with, that even when both of us had declared ourselves never wanting to eat again, ever, the bottom of the dish was still not visible and the bread and crudités appeared to have replenished themselves when we weren’t looking. In case we had felt like a small snackette later, there was an artisan cheese shop attached, but by that point I felt little need for any more cheese for the rest of my life.
Next month, I’ll be finishing my Globe-A-Thon, attending a ghost conference, taking jive lessons and joining the Pink Ladies.