Unraveling the mystery of Richard III 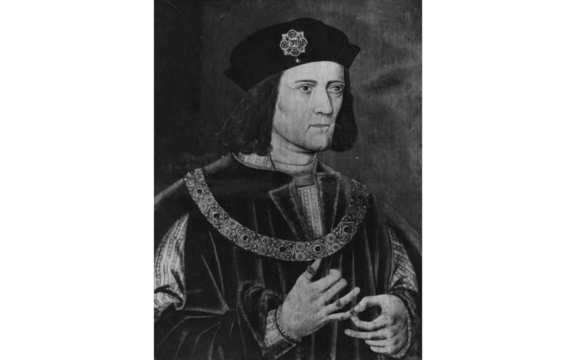 King Richard III lived a fascinating life and was embroiled in controversy and mystery. The greatest mystery of all being, was he really a villain?

There the bones lay, thrown unceremoniously into a hastily dug hole beneath the choir of the church of Greyfriars in Leicester. And there they remained, unmarked and unknown for more than 500 years until a team of archaeologists from the University of Leicester discovered them. Richard III, last king of the House of York, last king of the Plantagenet dynasty that had ruled England for 300 years, had been found. His mortal remains are interred in Leicester Cathedral.

The Wars of the Roses were heating up, essentially a Plantagenet family squabble between the then ruling Lancastrians loyal to the weak King Henry VI and the nobles who had rallied around Henry’s kin, the Duke of York. Young Richard was only 8 when his father was killed in the Battle of Wakefield, and the next year his eldest brother was crowned King Edward IV following the Battle of Towton in 1461. Richard remained largely at Middleham until he was 12 when he joined his brother. For the 20 years until his death on Bosworth Field, Richard’s life was devoted to battle and royal administration.

They were rough years - a time to be looking over your shoulder. Allegiances shifted constantly, treachery was commonplace and armed conflict always in the wings. By the time he was 17, the young knight, now Duke of Gloucester had his own command at his brother’s side. Though Richard did suffer from idiopathic scoliosis, he was by all accounts a skillful and fearless combatant, who played significant roles in Edward IV’s victories in the battles at Barnet and Tewkesbury while he was still a teenager. 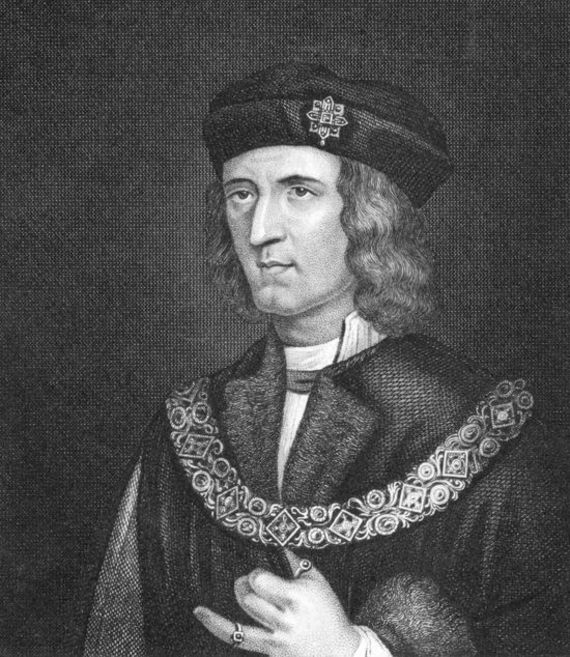 Richard was informed that his brother’s union to Elizabeth Woodville had been invalid because of an earlier marriage. On June 22, the Bishop of Bath and Wells preached a sermon outside St. Paul’s declaring the boys illegitimate and proclaiming Richard the rightful king. A petition was subsequently presented to the duke asking him to take the throne, to which Parliament later unanimously asserted in a document called the Titulus Regius. Richard accepted and was crowned king on July 6 at Westminster Abbey. Up north in York and in Middleham, Richard’s accession was joyfully celebrated. But it certainly wasn’t everywhere. Every conveyance of power was contested in those turbulent 15th-century decades and no political act went unchallenged. Every noble had something to gain and something to lose. 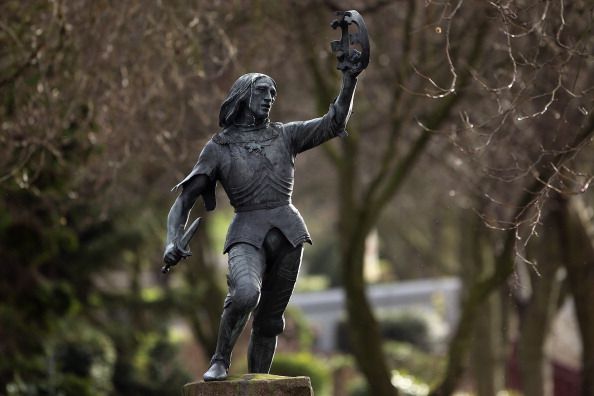 Read more: The reburial of King Richard III...530 years after he died 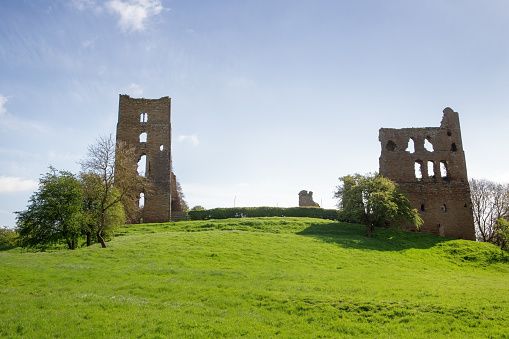 In the North Country, however, where Richard’s Council of the North had materially improved both the rule of law and the economy, the Tudor portrayal of Richard III has never mattered. In York and in Middleham, the king’s death at Bosworth Field was greatly mourned. To this day, on the anniversary of Richard’s death, a requiem mass is said in Middleham church. 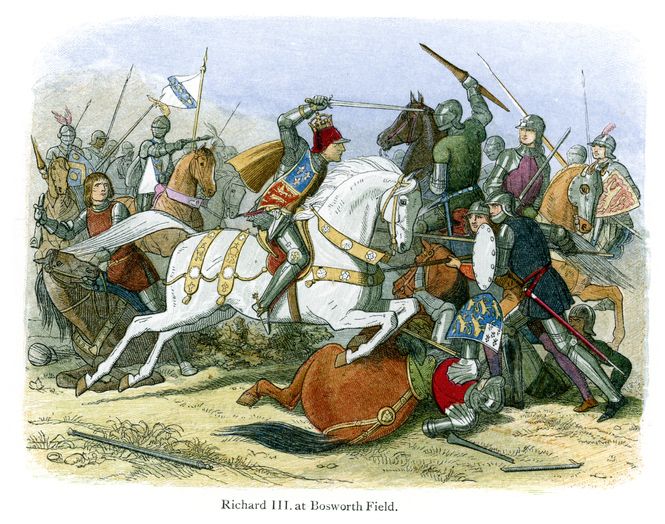 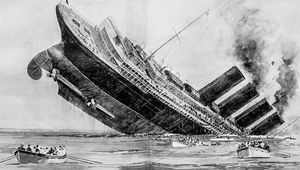