Dorchester: A Step Back

It’s easy to look back with longing at the old countryside of England, the sort you read about in Agatha Christie or see on Masterpiece Theater. Indeed, British geographer Richard Muir called the 1880s to the 1940s “The Golden Age of the English Country­side”—explaining that people had enough money for good sanitation and nice gardens but were too poor for anything else. Since then, 20th-century prosperity has left no corner of Britain unscathed, but some places have been a lot less scathed than others. In this regard, Dorset’s county town of Dorchester is a pleasant step back. 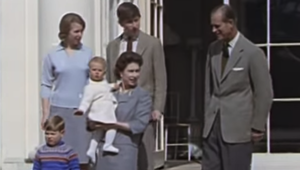 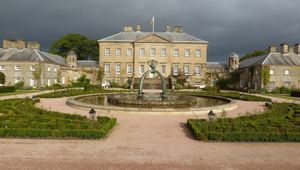 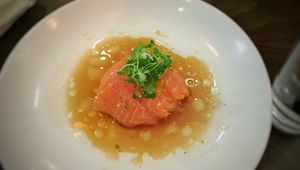 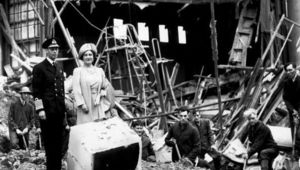