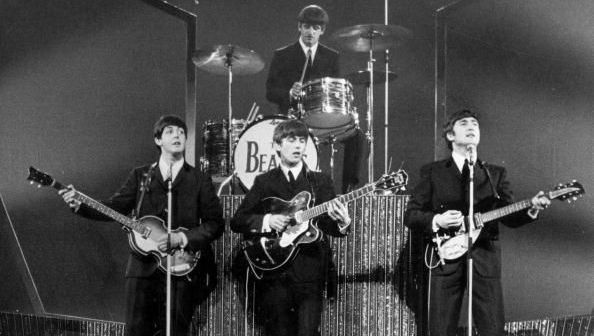 Celebrating the Beatles home Liverpool, the maritime city in northwest England, where the River Mersey meets the Irish Sea.

It’s hard to believe that more than 63 years have gone by since The Beatles first rocked the walls as a regular act at Liverpool’s famous Cavern Club. The club itself is still rocking, nowadays most often with artists performing Beatles covers for the legions of visitors drawn to the old maritime city just because it is the birthplace and hometown of Britain’s most celebrated musicians ever. In fact, The Beatles are the biggest single motivation for visitors coming to Liverpool.

Liverpool is England’s own “City of the Big Shoulders”: brawling, industrial, maritime Merseyside, hub of Irish Sea transport, home of great football and scouse. And more than any other, Liverpool’s are the shoulders from which generations of English, Welsh, Irish and Scots made their way to the New World of North America or Australia—some 9 million of them between 1830 and 1930.

Those millions of immigrants are remembered at the Liverpool Maritime Museum on the waterfront at the Albert Dock. Liverpool’s Merseyside riverfront is a bright, affluent, bustling place strung with attractions, a basket of eateries, shopping and river traffic.

Our first stop at the Albert Dock was The Beatles Story, Liverpool’s permanent exhibition to the Fab Four, and one of the city’s most popular attractions. It is a walk through Beatles history: from their births in wartime Liverpool to their coming together, then the phenomenal career of the group in the ‘60s and their individual careers after the Beatles separated. Beatles’s history comes to life and even the most ardent fan will discover fascinating new pieces of the story. Personally, I liked the yellow submarine. 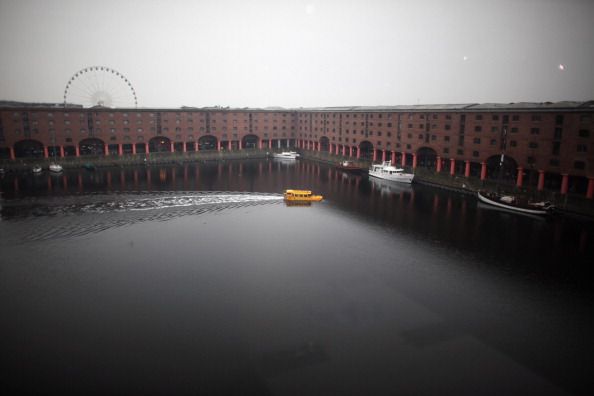 Our next destination was Penny Lane and a photo op to prove we were there. The song came on. A Lloyd’s bank on the corner, with the “banker in a motor car,” is one of several recognizable scenes from the song’s lyrics still standing. On to the gates of Strawberry Fields, which we discovered was actually a Salvation Army children’s home. On to the church hall where John and Paul met, and to the McCartney home on 20 Forthlin Road, where they hung out as teens and began writing songs together. The two hours passed quickly, with a lot of information and a visual whirl of residential Liverpool. The difference was palpable as the bus returned us to the congested city center and dropped us off near the Cavern Quarter. 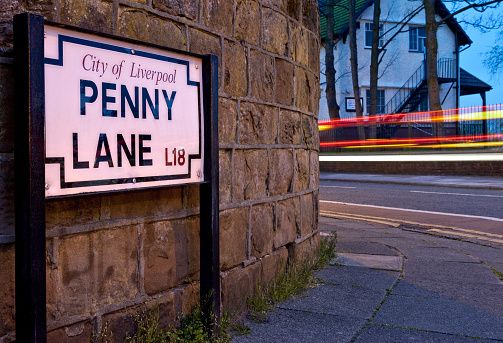 Just adjacent to the city’s expansive new Liverpool One shopping and entertainment neighborhood and only a few blocks from Albert Dock and the riverside, the Cavern Quarter grew from the fame of the Cavern Club. And the Cavern Club’s fame grew from the fame of The Beatles. It was in the autumn of 1960 that the group began its unprecedented series of 296 appearances over a period of several years at the Cavern Club. Here, they became the rage—the king of the local hill among more than 200 bands in musical Liverpool. From this venue The Beatles’ fame and worldwide success was launched.

Today, a visit to the shrine is absolutely required on The Beatles pilgrimage. Yes, the Cavern Club is still rocking with Beatles music—and full of visitors from around the world on their third beer in the middle of the afternoon. In the evenings, the place is jammed. There’s no doubt the place has the “vibe” of genuine, but it’s a far cry from the smoky coffeehouse of the early ‘60s that saw not only The Beatles but many other Liverpool bands that created what became known worldwide as the Merseybeat. 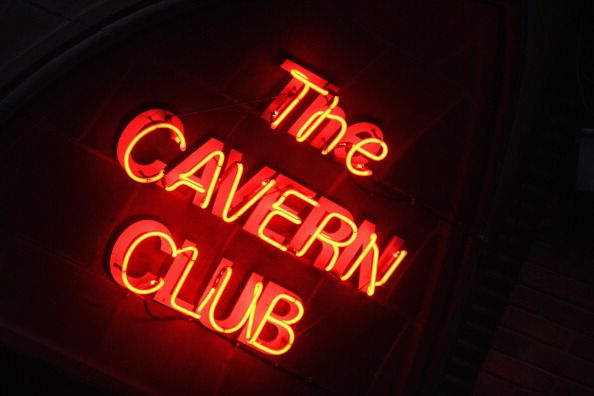 Several blocks of the Cavern Quarter are a veritable warren of pubs, clubs and restaurants, most of them nightly venues for live music. Liverpool is still a city with a vibrant live music scene and this is its epicenter. The narrow, pedestrianized streets are teeming nightly with a good-spirited mix of tourists and locals until the early hours. Over it all, though, hangs the air of The Beatles. On Mathew Street, just a few doors up from the Cavern Club, a life-size bronze sculpture of John Lennon lounges against the dark, red brick wall. On the other side of the neighborhood, a similar Eleanor Rigby sits unobtrusively on a Stanley Street bench.

Naturally enough, Liverpool and its people are proud of The Beatles,the local boys that made good, and are happy enough for the attention and the millions of pounds their brand continues to bring to the city. At the same time, so much of Liverpool lies beyond its musical legacy. It is the city’s great architectural heritage—the Royal Liver Building and its waterfront neighbors, St. George’s Hall, World Museum Liverpool, the Walker Art Gallery and those Albert Dock warehouses, with the recent addition of the new Museum of Liverpool—that made Liverpool a World Heritage Site.

While Liverpool has a rich commercial and sporting heritage, there’s no doubt that her favorite sons are the local lads who made good and changed music forever. 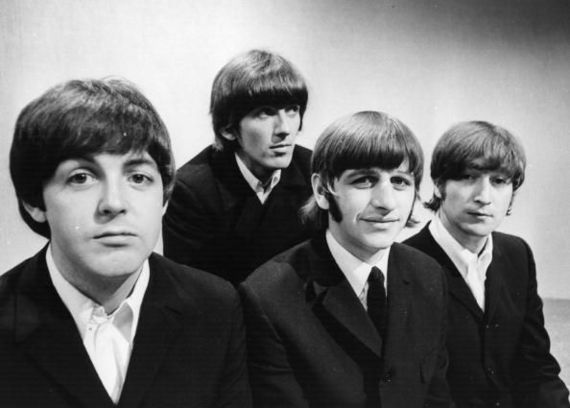 Alas, you cannot do justice to a world-class city like Liverpool in just a few days. No, I didn’t make it to Liverpool’s galleries and art museums, nor ride the Mersey Ferry, let alone see a Liverpool football match. It is pretty easy to conclude, though, that even without The Beatles or any interest in them, Liverpool makes one of the best major city visiting experiences in Britain. Somehow, though, for everything that I did miss, the Beatles pilgrimage provided a real feel for the unique culture and friendly people of the historic northern city. Let it be, Liverpool; I’d love to come back.