London - a cherished literary capital of the world 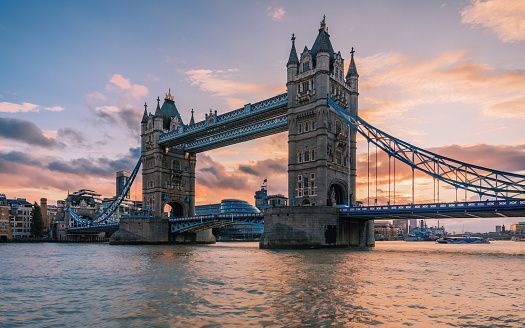 Writers have loved London for as long as London has existed. Their voices echo down the centuries, lending the city a means of expression and ourselves a way of understanding it.

When William Caxton set up his printing press in the almonry of Westminster Abbey in 1476, he became England's first publisher. Works such as Geoffrey Chaucer's Canterbury Tales and Aesop's Fables have never gone out of print, and there is a plaque to his memory in the Abbey, close to Poets' Corner.

One of the greatest poets the world has ever known, William Shakespeare, is so closely associated with London that it's sometimes hard to remember he was actually born in Stratford-upon-Avon. There are several London sites associated with The Bard, two of which have been discovered in the past few decades. The Curtain Theater, in Shoreditch near Liverpool Street, has surprised everyone, including academics. Searching for a “wooden O,” archaeologists were astonished to find the remains of a rectangular theater, surrounded by a warren of smaller buildings, some with floors made from animal bones. They even discovered the foundations of what was probably the very stage that would have seen the first performances of Romeo and Juliet and Henry V. 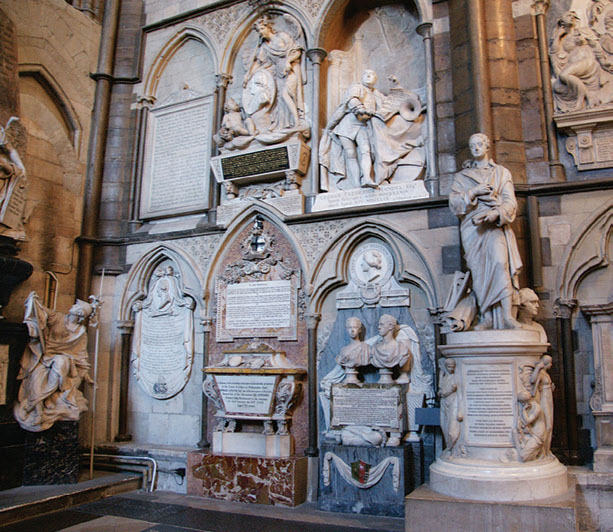 Many great writers are memorialized in Westminster Abbey's Poets' Corner.

Mention literary London to nearly anyone and the first name that bubbles to the surface will almost certainly be Charles Dickens. Dickens didn't just live in London, he lived London. He knew its highs and lows from personal experience. He wrote movingly about debtors' prison, because his own father had been incarcerated at Marshalsea. Dickens's horrifying descriptions of factory conditions come from his own time laboring in a blacking warehouse, while his memorable, eccentric characters are often only slight exaggerations of people he met while walking the city's streets on a daily basis.

Charles Dickens knew every nook and cranny of the City, Westminster and beyond. He explored dangerous dockland and no-go East End rookeries as well as smarter areas around the West. As his work became recognized, the novelist was able to live more comfortably. Perhaps his happiest years were spent at what is now the Charles Dickens Museum. He and his young wife, Catherine, moved into 48 Doughty Street in 1837. Plates around the dining room table remember friends such as fellow author William Makepeace Thackeray, biographer John Forster, artist Daniel Maclise and actor William MacCready. 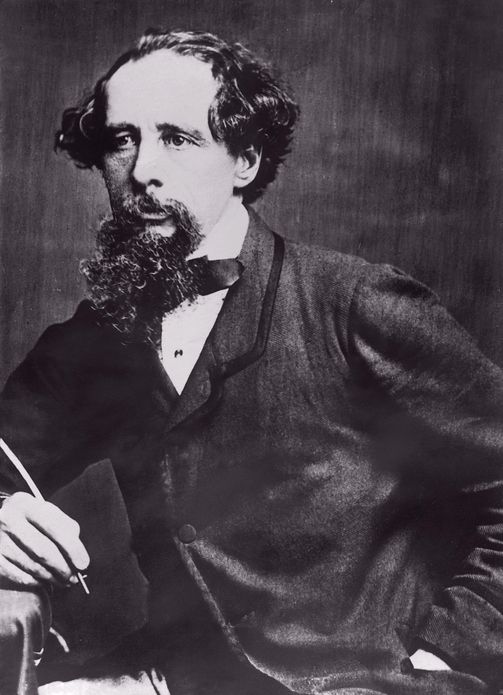 One of London's most famous addresses, 221b Baker Street, is entirely fictional, though exiting Baker Street tube station to a nine-foot statue of master detective Sherlock Holmes, you'd never know it. The (somewhat touristy) Sherlock Holmes Museum is called “221b,” but you'll find it between numbers 237 and 241. Sir Arthur Conan Doyle, Holmes's creator, actually lived in South Norwood, deep in the suburbs of South London, but if you're looking for a quick Sherlock fix, look no further than a rather fun mock-up of Holmes's study on the upper floor of the Sherlock Holmes pub, just behind Trafalgar Square in Northumberland Street.

To attempt a definitive list of members of the Bloomsbury Group is to court controversy. The loose set of writers, artists and intellectuals who lived and studied around Bloomsbury - a leafy area of Georgian garden squares, famous medical establishments and the various faculties of University College, London in between Euston Road and Holborn - changed with every meeting, but all agree on a few of the real big-hitters. Artist Vanessa Bell played Queen Bee with her writer-sister Virginia Woolf. They would hold salons at their home, 46 Gordon Square, with writers such as Lytton Strachey and E.M. Forster, critic Clive Bell and the economist John Maynard Keynes. The area is spangled with literary blue plaques and not just from the Bloomsbury Set. Mary and Percy Bysshe Shelley's former home is at 87 Marchmont Street and, of course, the ubiquitous Charles Dickens lived just a few streets away. 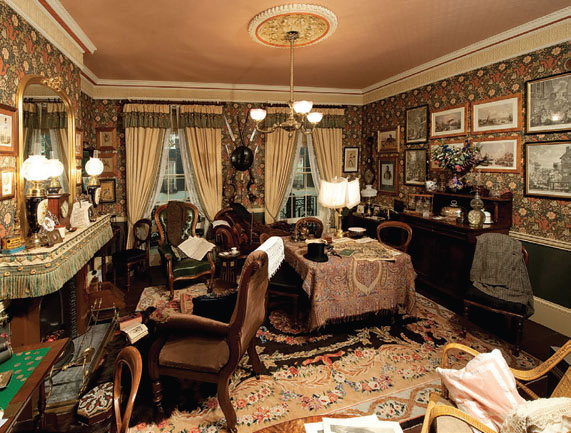 In the '40s and '50s, Fitzrovia was to Literary London what Bloomsbury was in the ’20s and ’30s. Loosely based around the Fitzroy Tavern, north of Soho, west of Tottenham Court Road, its many pubs were the haunt of a new kind of writer. Boozy, brilliant, boisterous and outrageous, these (largely) men lived life on the edge and wrote that way too. Following in the footsteps of famous radicals such as Thomas Paine and Karl Marx, occultist Alistair Crowley and painter Augustus John, this was the booze-addled world of Dylan Thomas, Julian Maclaren-Ross and George Orwell, among many others. A notoriously violent area at the time, it's hard to imagine today's genteel Fitzrovia as the scene of razor gangs and hardened criminals, but somehow the underworld characters in pubs such as the Marquis of Granby, the Wheat-sheaf, the Duke of York, the Newman Arms, the Bricklayers Arms (aka the Burglar's Rest) and, of course, the Fitzroy Tavern inspired great writers to even greater writing.

The tragic, exquisitely short story of Romantic poet John Keats is almost entirely based in London and its environs. Born in Moorgate to poor but respectable parents, Keats's life began well enough. He was sent to school in Enfield, a remarkably forward-looking establishment that rewarded achievement rather than beating failure. When he was 8, however, his father died. His mother died a few years later, and the family was plunged into poverty.

Keats was apprenticed to an apothecary, then trained in medicine at Guys Hospital. The hospital now nestles in the shadow of London Bridge station. There's an affecting statue of Keats, who had already begun writing poetry, in the quadrangle. His slight, bronze figure sits sheltered in one of the arches from the old London Bridge, looking mildly bewildered at romantic medical students sitting next to him taking selfies. 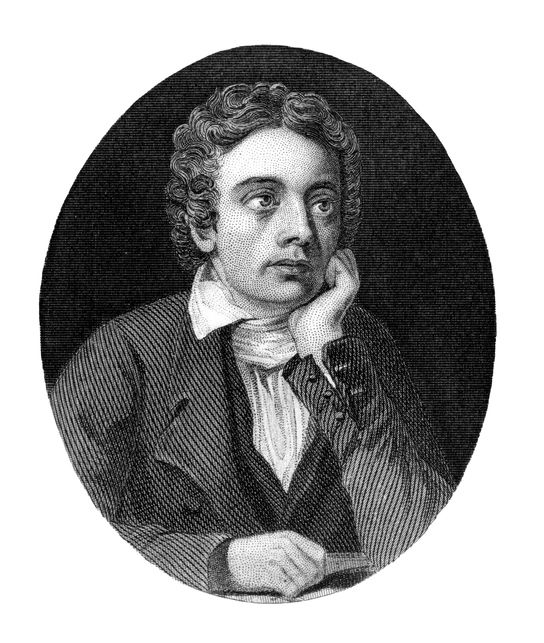 London remains one of the literary capitals of the world, having churned out a myriad of acclaimed writers. This piece is only the tip of the iceberg when exploring the city's literary history.

Read more: The influence of the coaching inn