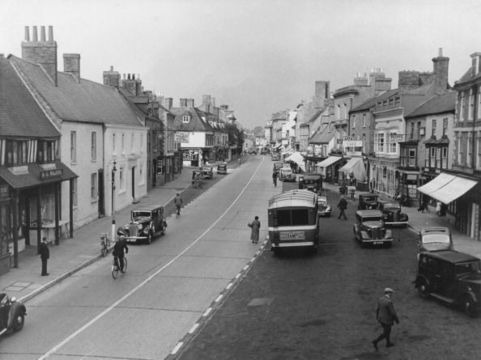 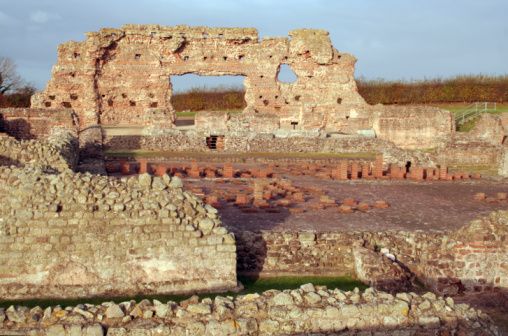 Like occupiers through the ages, the Romans quickly adapted the infrastructure of the colonized and built their street on long-established routes.
The street has two acknowledged starting points: Dover, the site of Rome’s arrival in A.D. 43, and Richborough, just a few miles north along the Kentish coast. It strides off into some of England’s most beautiful countryside, drenched with its bloody history—passing Canterbury, where an enraged English King made a bloody martyr of a tiresome priest; through the idyll of Kent into the gaping metropolis of London, along the Old Kent Road (the cheapest square on the British monopoly board) to the Edgeware Road. 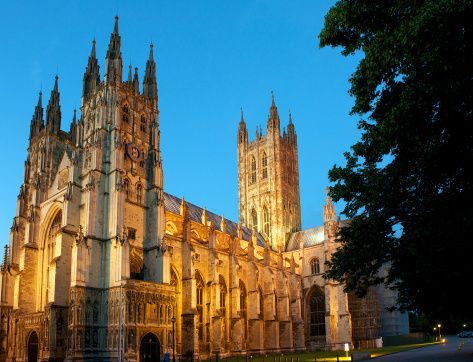 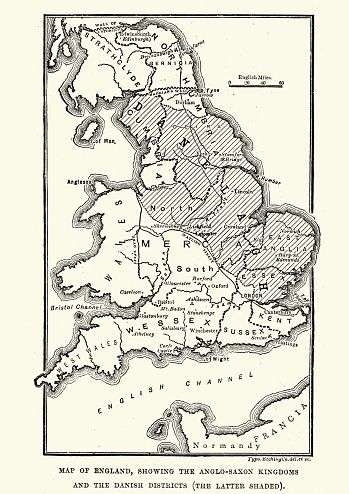 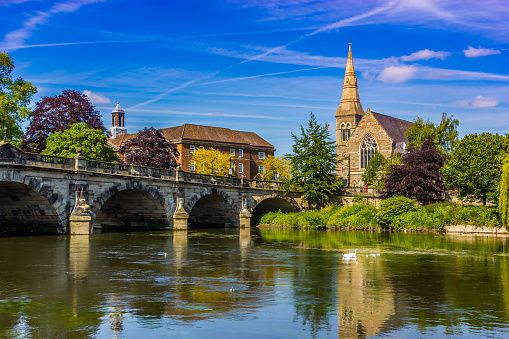 Read more: Getting dressed in the 18th Century 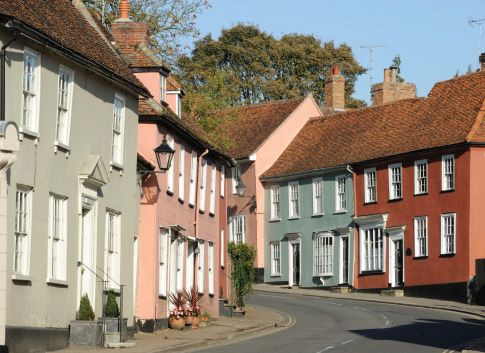 Read more: The influence of the coaching inn