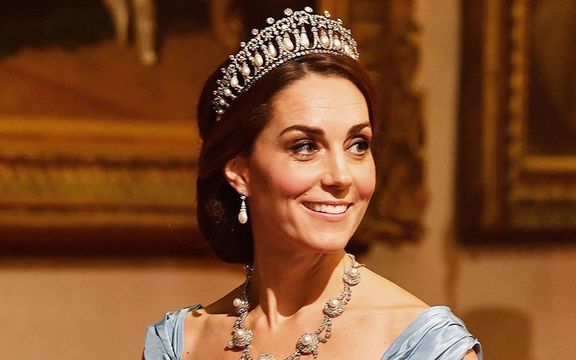 Wishing Duchess Kate, wife of Prince William and mother of George, Charlotte and Louis a very happy birthday! Here are some interesting facts about Kate Middleton.

Catherine, Duchess of Cambridge was born on Jan 9, 1982). A member of the British royal family, her husband, Prince William, Duke of Cambridge, is second in the line of succession to the British throne, making Catherine a likely future queen consort.

She grew up in the village of Chapel Row, part of Bucklebury near Newbury in the English county of Berkshire. She studied art history at the University of St Andrews in Scotland, where she met William in 2001. Their engagement was announced in November 2010 and they married on 29 April 2011 at Westminster Abbey. The couple's children has three children, Prince George, Princess Charlotte, and Prince Louis of Cambridge.

The family's official residence is Kensington Palace. As well as undertaking royal duties in support of The Queen, both in the United Kingdom and overseas, The Duchess devotes her time to supporting a number of charitable causes and organizations, several of which are centred around providing children with the best possible start in life.

For several years The Duchess has been working with experts and organisations that are championing the importance of providing solid psychological, social and emotional platforms for children in their earliest years of life in order to support their mental health and emotional resilience and to provide them with the foundations to lead to healthy and fulfilling adulthoods.

The Duke and Duchess are delighted to share a new image of their family, which features on their Christmas card this year🎄.

— The Duke and Duchess of Cambridge (@KensingtonRoyal) December 16, 2020

In March 2018, The Duchess announced during a symposium at the Royal Society for Medicine that she has convened a steering group to look at what can be done to make a positive difference to the lives of children, by focussing on their earliest stage of life, from pre-birth to five years of age.  The steering group's recommendations, on behalf of The Duchess, will form the basis of The Royal Foundation's strategy for developing her work in this area in years to come.

As part of Her Royal Highness's work around the early years, The Duchess of Cambridge is a committed champion of issues related to children’s mental health and emotional wellbeing. Her Royal Highness has worked to bring wider public attention to the fact that issues facing children today such as addiction, poverty, abuse, neglect, loss and illness of family members, can have a long-lasting and traumatic impact if left unsupported. Moreover, academic research has shown conclusively that early childhood trauma will affect mental health long into adulthood, with significant costs to individuals, their families, society and the economy.

It is our duty, as parents and as teachers, to give all children the space to build their emotional strength and provide a strong foundation for their future

In particular, The Duchess has highlighted the need for open and honest conversations about the subject of mental health to try and combat stigma, and also the importance of early intervention mental health support for young people, to tackle these issues at the earliest possible stage, so that children have the brightest possible futures, as they deserve. 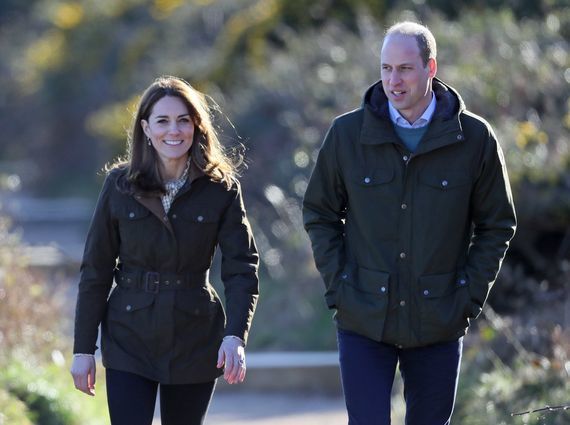 The Duchess and Duke of Cambridge, Kate and William.

In 2017 The Duchess championed the Heads Together mental health campaign with The Duke of Cambridge and The Duke of Sussex. Together, they lead a coalition of eight mental health charity partners to change the national conversation on mental health: Anna Freud National Centre for Children and Families; Best Beginnings; CALM – The Campaign Against Living Miserably; Contact (a military mental health coalition); Mind; Place2Be; The Mix; and YoungMinds.  The campaign aimed to build on existing progress nationwide in tackling stigma, raising awareness, and providing vital help for people with mental health problems.

Heads Together was privileged to be the 2017 Virgin Money London Marathon Charity of the Year giving the campaign a positive platform to raise funds for the charity partners and to start millions of conversations about mental wellbeing.

Sport and the outdoors

The Duchess is a keen sportswoman and believes not only that physical health complements mental health, but also that being outdoors, and especially playing sport, has the power to engage, educate and inspire and change lives for the better. Her Royal Highness's passion for sport, nature and the outdoors stems her own experience and enjoyment of playing tennis and hockey and sailing from a young age.

The Duchess of Cambridge has continued this work by showing her support for those organisations working to ensure young people have access to get outdoors to enjoy the natural world and take part in physical activity. In particular, she is Royal Patron of several sport-related institutions: SportsAid, The All England Lawn Tennis and Croquet Club, The Lawn Tennis Association, and The 1851 Trust. As a mother of three young children, she is keen to encourage their love of nature and the outdoors. 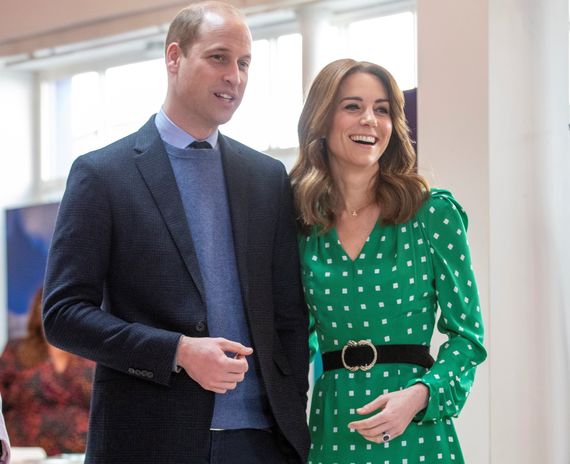 In March 2018 The Duchess became the first Royal Patron of the Victoria and Albert Museum in London.  The Patronage reflects Her Royal Highness's interest in the visual arts, photography, design and textiles.

The Duchess has been Patron of the National Portrait Gallery since 2012. In 2018 Her Royal Highness wrote a foreword for the NPG's 'Victorian Giants: The Birth of Art Photography' exhibition catalogue, and captions for selected images in the exhibition that formed the Gallery's first-ever Patron's Trail.
Her Royal Highness is a keen photographer and an Honorary Member of the Royal Photographic Society.

The Duchess is Patron of a number of organisations which have a close association with her specific charitable interests, and where she feels her support can make a difference. These broadly reflect her desire to help the most vulnerable children, young people and their families,  as well as to promote opportunities through sport and the outdoors, and showcasing national institutions reflecting her love of the visual arts.

As their Royal Patron, The Duchess will back their key projects and initiatives, spotlight their work through her programme of official engagements and where appropriate by convening organisations to work in support of each other.

The Royal Foundation of The Duke and Duchess of Cambridge

The Royal Foundation develops programmes and charitable projects based on the interests of Their Royal Highnesses by working with organisations which are already making a proven impact in their respective fields. The Royal Foundation provides additional investment, mentoring, support and partnerships for these programmes, and lends its own profile and leverage to enhance the effect of their good work.