Ships of Heaven - An interview with Christopher Somerville 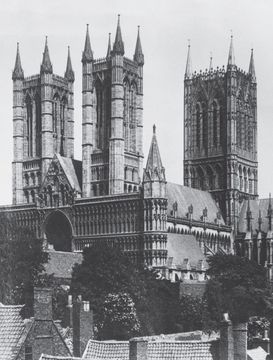 What is your favourite cathedral out of the ones you visited? Why?

Very insidious question! Don’t tell the others ... but Ely sticks out. Partly because of its
position, raised like a great ship, sailing seas of corn and sugar beet in the dead flat
Cambridgeshire countryside. Partly because it’s been endearingly lopsided ever since its
big north-west transept fell down/was pulled down in medieval times. Partly because of
its unique 14th-century wooden Lantern, which funnels a beautiful clear light into the
cathedral.

What would people be surprised to know about British cathedrals?

That in spite of their foursquare, solid, rock steady appearance, most of them are leaky
old vessels on tottery foundations. 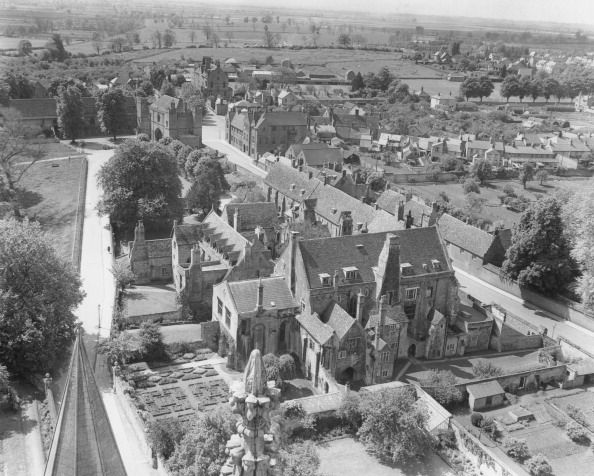 What cathedral would you recommend readers to visit?

Every single one of them, from Canterbury to Orkney and from Lincoln to the twin
cathedrals at Armagh and also at Liverpool. I’d specially urge readers not to miss
Coventry, where the bombed-out old cathedral and its ultra-modern neighbour speak
very powerfully of reconciliation and forgiveness after pain and hatred.

Were there any major differences between the cathedrals in England, Scotland and
Wales?

The truly magnificent 12th century St Magnus Cathedral in Kirkwall, the capital town of
the Orkney islands, is owned by the Burgh of Kirkwall, rather than by any church, which
gives it an air of independence well suited to those islands. St Davids in Wales, down in
its hollow, has its fabric tremendously well cared for by its stonemason, Des Harries; but
it is more evidently strapped for cash than most of its English counterparts, and relies
heavily on the income that tourists bring. In Northern Ireland the respective bishops and
congregations, Protestant and Catholic, of the two cathedrals in Armagh had to step up
to the reconciliation plate during the recent Troubles, which they did with great good
sense and responsibility.

What were the main purposes of these cathedrals when they were first built, compared to what they’re used for now?

The medieval cathedrals were built for a great variety of purposes, over and above the
common one of giving glory to a God that almost everyone believed in and worshipped.
Some like Durham were built massive and stern-looking by the conquering Normans to
give the message: We’re here. We’re staying. Don’t even think of messing with us.

Others, like Salisbury, replaced older ones that didn’t work; or, like Kirkwall, reflected the
power and importance of a ruler such as Earl Rognvald. 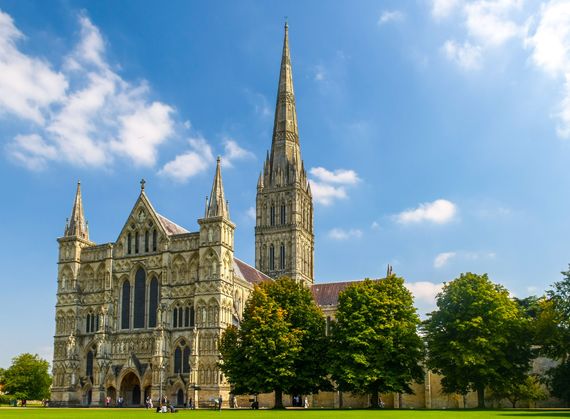 Did eras such as the Reformation and Industrial Revolution influence the architecture and interior design/artwork of the cathedrals?

Very much so. The Reformation pretty much put a stop to cathedral and church building
for over 100 years. The new spirit of puritanism saw the glorious multi-coloured painting,
inside and out, scraped back to bare stone and wood; cathedral shrines were broken up
and plundered of gold and jewels, and the saints’ bones chucked away; later, severe
puritans came to smash the stained glass and cut off the faces and hands of stone
statues and grotesques.

The Industrial Revolution saw so much money and power flood into Britain, and so much
poverty and misery infest the cities, that things were bound to change. Old cathedrals
were revamped, some new ones built in more or less Baroque style, and colourful Arts &
Crafts and pre-Raphaelite styles of painting and sculpting emerged.

An example is the exuberant, over-the-top ‘palace of bling’ Westminster Cathedral (not Abbey!), planned in the late 19th century after the abolition of official discrimination against Roman
Catholicism, when there were a million Irish immigrants in UK and precious few RC churches to cater for them.

What did you find out about the people who worked on, and built, these cathedrals? (architects, labourers)

The architects were stone masons, tremendously skilled but usually self-taught, practical
people with an innate ‘rule of thumb’, a great self-confidence and independence. They
often built on shaky foundations and wobbly ground; over the years their towers, walls,
transepts and spires have cracked and collapsed; other masons, and later architects,
added to their buildings and overburdened them, causing more totters and collapses –
yet here their creations still stand, enormous, indomitable beasts of buildings.

Some of the craftsmen come briefly into the light, through their cheeky graffiti (roofers
leaving outlines of their shoes scratched in lead panels), or through the cathedral
records (masons required to stand working all the daylight hours and not skive).

The labourers were, and remain, largely anonymous.

Have most of the cathedrals in Britain been restored or are many left derelict?

Most have been preserved and restored.

How long have you been working on this book? How long did you travel around Britain to gather the information?

As a travel writer I’ve been visiting cathedrals and learning about them for about 40 years. Once I decided to devote a whole book to them, I picked 20 out of the 100-odd in
UK (what a difficult task that was!) - some old favourites, some I’d only glanced at and
longed to visit properly. I set up meetings with all the people I could think of that I wanted
to talk to, and then spent an intensive year travelling all over UK, exploring my chosen
cathedrals, meeting hundreds of people. I talked to bishops, deans, canons, masons,
glaziers, guides, musicians, cleaners, strong believers, strong disbelievers, and lost
souls in the back pews. And of course I found what a travel writer should have known
already, that the best conversations and discoveries are the happy accidents you never
planned for – like the day I spent in the fascinating company of master stone carver Paul
Ellis at Lincoln Cathedral, whom I bumped into purely by chance.

What was the hardest thing about writing this book in comparison to others you have written?

Nothing was hard (except having to choose which cathedrals to leave out!). I loved every
moment of it.