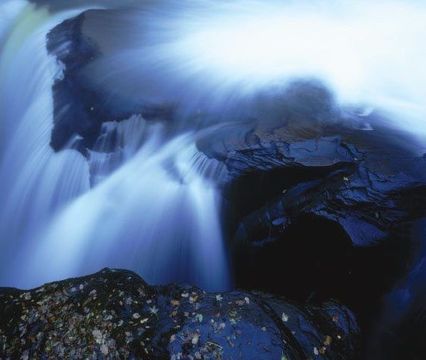 How Aberdulais,  in South Wales weathered a 400-year navigation of industrial change and is now a wonderful attraction worth diving in to!

It’s the winter of 1584 and an auburn-wigged Queen Elizabeth I is fretting, the threat of invasion from Catholic Spain furrowing the royal brow. It’s no time for her legendary charm; only cash for warships will do.

Today we call it quantitative easing; in Elizabeth’s day, it happened on a regal nod. Under the management of German engineer Ulrich Froese, who had perfected a new method of smelting copper to turn into coins, the Mines Royal Company began churning out refined copper from Aberdulais in South Wales. It was the perfect location for the covert operation, hidden in a deep, narrow wooded gorge at the mouth of the River Dulais.

Read more: A history of the British cotton industry

The thundering falls down through the valley provided water and power for the smelting processes; there was plentiful local coal, and timber for charcoal, with access via the River Neath to the coast for bringing in copper ore from Cornwall and Anglesey. 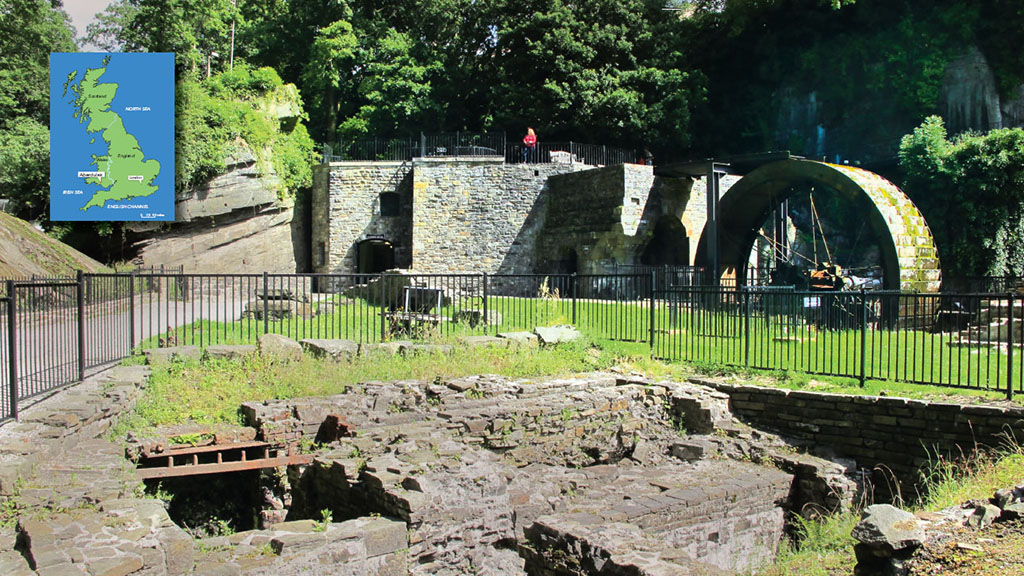 While Gloriana’s warships—aided by a cooperative “Protestant wind”—saw off the not-so-invincible Spanish Armada in the summer of 1588, Aberdulais embarked on a choppy, 400-year navigation of industrial change. Copper smelting gave way to wool fulling and tucking mills from 1631; cloth gave way to corn and flour milling in the 18th century; iron forging took over from 1825. Then, from 1831 the power of the waterfall turned the wheels of rollers and presses in a tinplate mill, as Wales led the world in stuffing its landscapes with grimy, but thrilling, coal and metal works (see “Ironmasters of Wales,” British Heritage, March 2014).

Dovetailing with the Vale of Neath “Waterfall Country,” Aberdulais Tin Works and Waterfall continues to harness its natural riches to technological innovation to this day. The National Trust took over the site, three miles north of Neath and the M4 motorway, as a visitor attraction in the 1980s, and now the Falls provides the vim to produce “green” electricity using a hydro turbine and waterwheel. The latter, weighing 16 tons and measuring eight yards across, is claimed as the largest electricity-generating wheel in Europe, and sits in the original wheel pit of the tinplate works.

Waterwheel and turbine combined generate sufficient hydroelectricity for the site including the tearoom, visitor centre and cinema, with spare to sell to the National Grid to serve most of the neighbourhood. Did I mention that the River Dulais, snaking eight miles from the foothills of the Brecon Beacons, is a flash flood river? In full spate after a good downpour of rain, 160,000,000 litres of water plunge over the rocks in a day, but after a spell of dry, sunny weather the Falls relax into a gentle cascade. Aberdulais is one of the few visitor attractions to pray for rain—and keeps a bucket of brollies to hand out for drizzly explorations.

You could spend an hour or easily three looking around the historic remains and exhibition, admiring the Falls, watching a short film (Reflections on Tin) and browsing the shop. There’s Tin Man’s Stew, bara brith (a Welsh fruitcake) and a cuppa to be had in the Victorian Old Schoolhouse where children of tin workers once learned their letters after putting in a 12-hour working day—yes, the children. A report of 1842 reveals 34 kids between eight and 13 years old toiled on the two tinwork sites at Aberdulais, out of a total of 138 people. 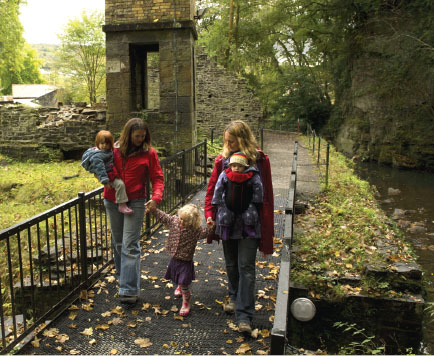 While Aberdulais has clattered to the sound of many different industries over four centuries, it’s the story of the final works here and the heyday of tinplate that the surviving remains tell. Local businessman William Llewellyn established Aberdulais Tinplate Company in 1831, spearheading the use of water-driven rollers to roll iron ingots into flat plates before coating them in tin (ore for the latter provided by Cornwall). A bustling village grew up around the enterprise; rivers and canals, tramways and railways heaved with iron, tin, wood, and coal to keep furnaces and melting pots fed. 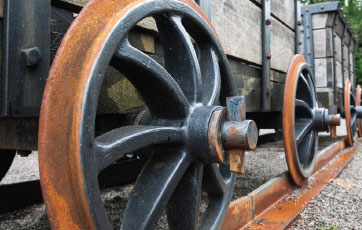 Heavy rail wagons brought tin ore from Cornwall inland to Aberdulais. They returned with polished tinplate to the docks at Swansea and from there shipped around the world, but principally to America. NATIONAL TRUST IMAGES/PAUL HARRIS

By 1891 Britain boasted 225 tin mills, 205 of them in South Wales. At their height, exports of tinplate reached 494,497 tons, much going to the USA. Americans pioneered the tin can industry that revolutionized packaging, but Welsh tinplate was considered essential to the process—for a while, at least.

It’s difficult to imagine the hot, deafening, dust-choked scene as you wander today’s peaceful site, but interpretation panels and raised walkways do a good job of reanimating skeleton buildings: from the furnaces and the 60-foot-tall chimney stack that carried away waste gases, to the tinning house where superthin iron plates were hand-dipped in molten tin—and all the labor-intensive processes in between. A replica tram stands close to the part-ruined Tramway Bridge over which horses would draw heavy loads of polished tinplate, to be taken on to the canal quay and despatched to the port of Swansea and around the world. A tin worker’s cottage reminds you that folks lived cheek-by-jowl with the job. 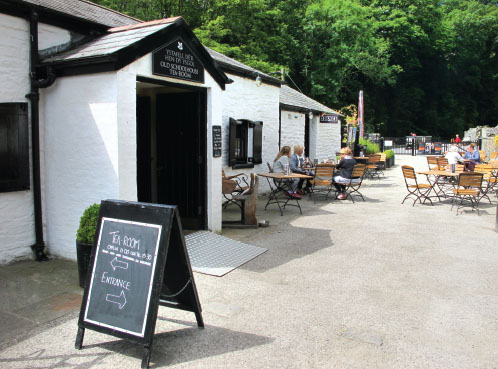 Take your tea with a slice of bara brith or lunch on Tin Man’s Stew.

The exhibition in the Old Stables where horses once rested showcases fascinating artifacts and insights into the lives of masters and workers. Tin working was tough: whether for Thomas Hopkins, “rollerman,” lugging 24-pound red-hot sheets of iron through rollers—one of the hardest but best paid jobs; or nine-year-old Richard Morgan, “plate opener,” who, separating the sharp, wafer-thin iron plates, sometimes tore his fingers (“mother ties them up with rags, and I work on again”). One Victorian worker spoke for all, “It was so hot the sweat ran out of our shoes.”

Yet Aberdulais’s heydays were numbered once U.S. customs on Welsh tinplate were imposed in 1891, and our cousins across the pond, helped by many Welshmen that exported their skills, got to grips with making their own. “These Welshmen cherish their secrets so mysteriously that for years we thought the making of tinplate was a black art,” ran one U.S. report. Read also the cautionary tale of tin man Edward Lewis, emigrant to Indiana, whose slip from a plank over a vat of molten steel would inflict life-shortening injuries. 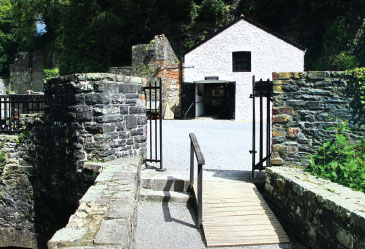 The pastoral setting today at the National Trust site belies its noisy history as a beehive of industry over four centuries.

In many ways, the story of Aberdulais is typical of South Wales industry with its booms and busts through the centuries. Artists like J.M.W. Turner painted Aberdulais’ 18th-century mills against Biblical backdrops of wood and gorge; the Victorians’ magnificent nightmare of belching chimneys brought sinew-wrenching toil and wealth. Today the site offers an engaging excursion, finishing with that refreshing cuppa in the Old Schoolhouse, water boiled courtesy of the latest venture between man and Nature. 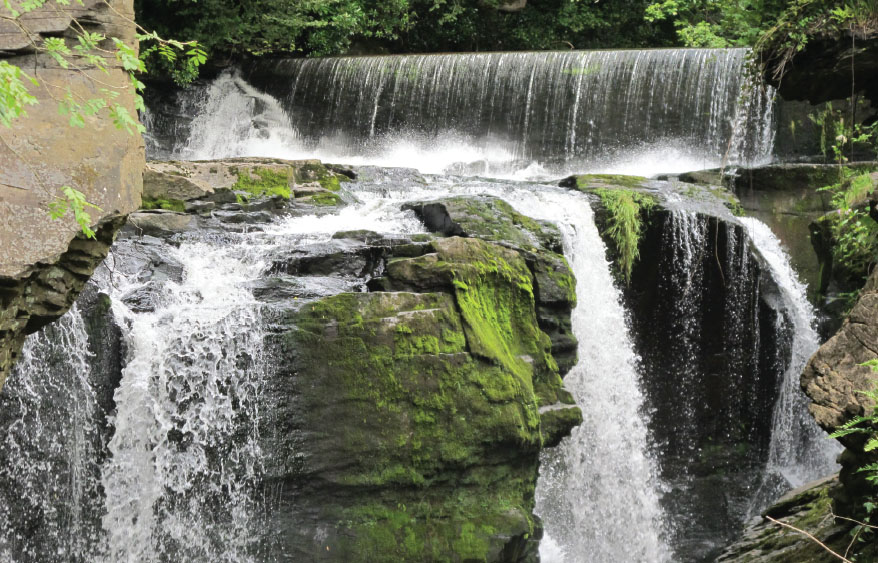 Today, the falls quietly generate hydroelectricity for the site and its neighbors.

TRAVEL: From London, most of the journey is along the M4. Exit the motorway at Junction 43 and follow the A465 (signposted Neath), then A4109 and brown signs to Aberdulais.

STAY: Rural snugs include Green Lanterns Guest House at Cimla, a 17th-century Welsh longhouse farmhouse, and Cwmbach Cottages Guest House at Cadoxton, with views over the Neath Valley. For boutique town accommodation there’s the Bluebell Hotel, Neath. Find more options at www.visitnpt.co.uk. If you fancy combining a trip to the Welsh capital 40 miles away, there’s plenty of accommodation in Cardiff, www.visitcardiff.com. 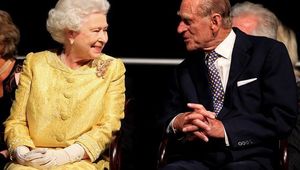 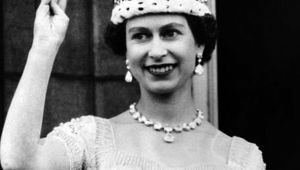 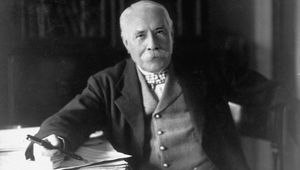 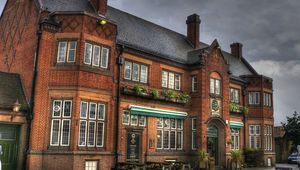