In search of the Empire! 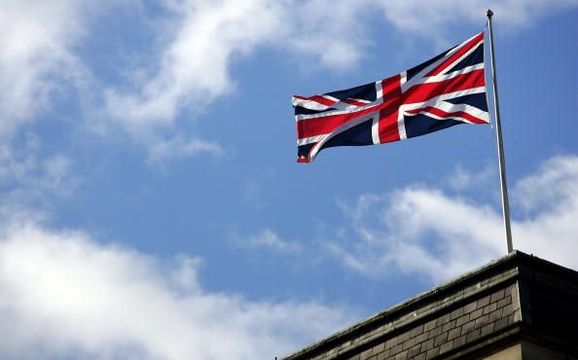 Why the sun never set on Britain’s dominions, by Dana Huntley

In the late 15th-century, intrepid sailors such as Christopher Columbus and John Cabot began plying the Atlantic, quickly followed by English, Spanish and French explorers. Though it wouldn’t have been recognized as such at the time, their exploits set off a European quest for territory, wealth, and power across the known and unknown world.

The maritime kingdoms of Europe, including Spain, Portugal, France and the Netherlands, had been embroiled in dynastic and territorial wars for centuries. The age of exploration, however, signaled the beginning of a long, often violent, competition to build colonial empires.

It took several hundred years, but ultimately Great Britain emerged as, while not unchallenged, certainly the dominant European empire. Through the reign of Queen Victoria and into the 20th century, the saying was true: “The sun never set on the British Empire.” Fully a quarter of the world was made up of British territories and colonies forged by conquest, treaty or settlement.

How did this happen? How did a small island nation off the coast of Europe come to govern dozens of lands and peoples on six continents? When Queen Elizabeth I reigned over England’s first golden age of exploration and empire seeking, the entire population of Britain was about 4 million people – half the size of New York City or present-day London. At the Empire’s peak in the late 1800s, the island numbered 25 million souls. Nothing in Great Britain’s size, numbers, location or relative wealth would seem to favor them in this global sweepstakes. 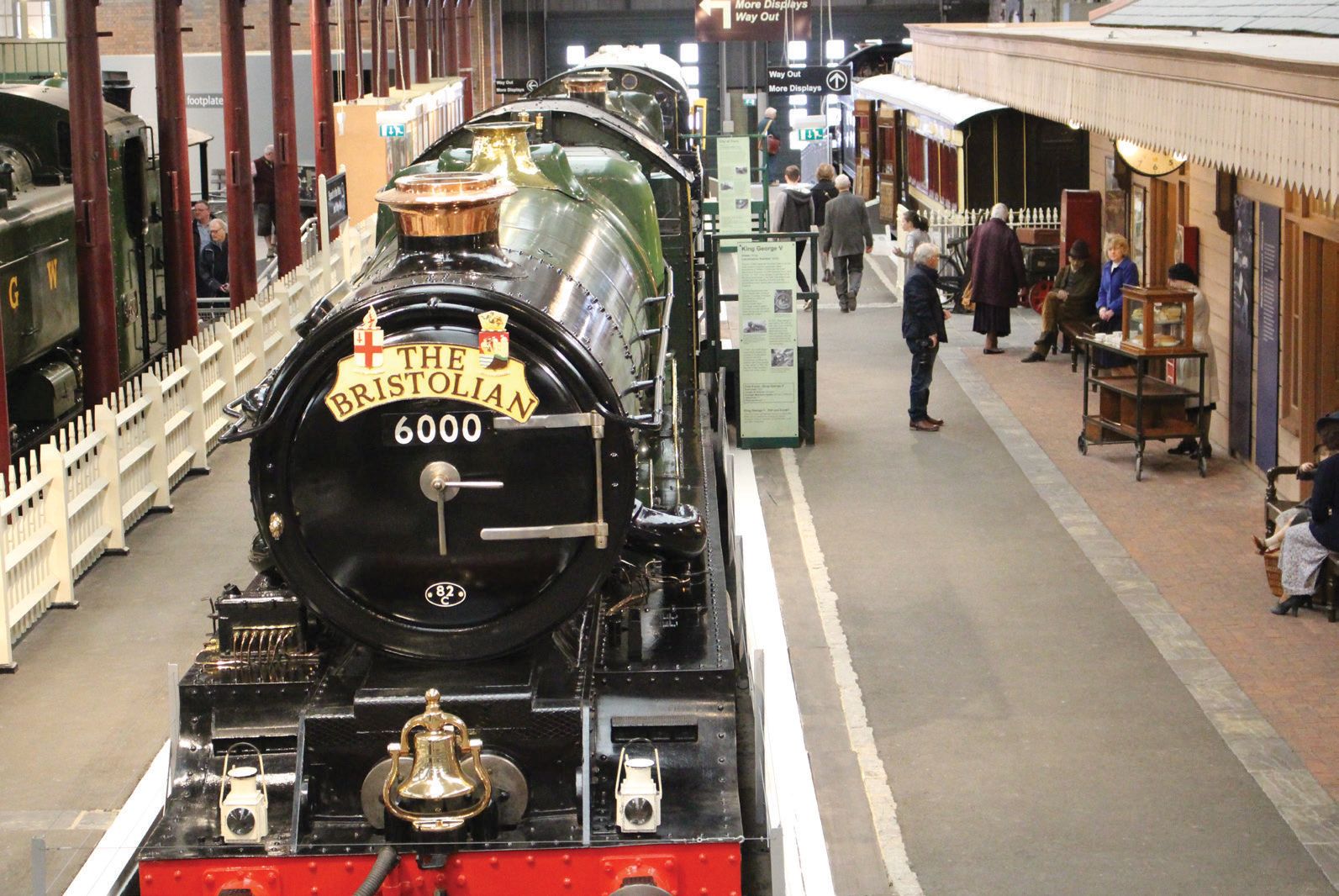 How did Britain succeed?

First, Britain excelled at sea. When sea power was the only way to move about the growing world, Britain’s island configuration gave it a plethora of ports, harbors, and navigable waterways unmatched by its Continental competitors. A high percentage of the people lived on the coast or rivers navigable to the sea, and in one fashion or another lived from it. Building and sailing ships was a more common way of life than elsewhere.

By the 16th and 17th centuries, there were shipyards building then state-of-the-art merchant and combat ships in port towns and estuaries around the island – Harwich and Hull, Bristol, Liverpool, the River Clyde, Plymouth and Portsmouth, just for instance.

The Historic Dockyard at Chatham, on the River Medway estuary into the Thames has records of ships built there going back to 1646. Hundreds of warships were built for the Royal Navy over more than 300 years until the working dockyard was closed in 1984.

Today, the dockyard is one of Britain’s best maritime museums, and includes several of the historic ships built there in the drydocks. From the Smithery to the Ropery to the Submarine Gallery, the complex unpacks the story of the dockyard’s evolution through the Industrial Revolution to the building of warships for the 20th century’s world wars.

Among the most famous Chatham-built warships was HMS Victory, launched in 1765. The 104-gun, first rate ship of the line saw action as the flagship of several Admirals before Lord Horatio Nelson hoisted his flag on Victory, in May 1803. In October 1805, Admiral Nelson led the ship into what became known as the Battle of Trafalgar. Nelson soundly defeated the French and Spanish fleet, but was fatally wounded in the battle and died below decks. The ship was seriously damaged in the fray. Today, the Victory sits restored in drydock at Portsmouth Historic Dockyard, in the home of the Royal Navy, the oldest actively commissioned ship in the British fleet.

That Victory exists at all is a testament to Britain’s supremacy at sea in the close order battle of the age of sail. Every such bloody triumph came in part because of the disciplined training of its gun crews – capable of preparing and firing the muzzle loading canon of the day significantly more rapidly than could Britain’s seagoing foes.

Read more: What are the Royal Family's official titles?

A second factor in Britain’s singular success at colonial empire building was its industrial ingenuity. The country was the birthplace and frontrunner of the Industrial Revolution. In 1709, Abraham Darby smelted iron into steel with coke in the Shropshire valley of the River Severn now known as Ironbridge Gorge. Within a generation an entire industry of manufacture grew from that. In 1779, Darby’s grandson built the world’s first iron bridge across the Severn just down river from his grandfather’s first blast furnace in Coalbrookdale.

Britain adapted to its new economy naturally. At a time when there was no committee planning or government involvement in the economic engine of the nation, it worked. As industry built on industry, the people migrated from agricultural villages and agrarian subsistence to the jobs they created. Life in the harsh conditions mine, foundry and “dark Satanic mills” of William Blake’s “Jerusalem” may seem brutal and appalling to us, but in the 18th and 19th-century world that represented advancement, opportunity, and a better life.

The early years of Queen Victoria’s reign saw the railroads connect the island with a network of train lines, dramatically changing the speed and efficiency of moving people, commodities, and the products of rapidly growing mills and industry. Catch the story of rail’s rise and importance at the National Railway Museum, in York, perhaps the best train museum in the world, just behind York’s wrought iron Victorian train station – the largest in the world when it was built in 1877.

One of the most successful and legendary of the many railroad lines was the Great Western Railway (GWR). The great civil engineer Isambard Kingdom Brunel designed and built its lines in the 1830s and ’40s, from London through the West Country to Devon and Cornwall and across South Wales. The GWR became known as “God’s Wonderful Railway.”

From the building of carriages and locomotives to the adaptations of train transport across the generations, see it at STEAM, the Swindon Works, the principal maintenance yard of the GWR from 1843 to 1986. Among the versatile Brunel’s other lauded accomplishments was the SS Great Britain, the first iron-hulled, propeller-driven ship that was the largest in the world when it was built in 1843 – for passengers crossing the Atlantic. Visit the Great Britain restored to her first glory in drydock at Bristol. 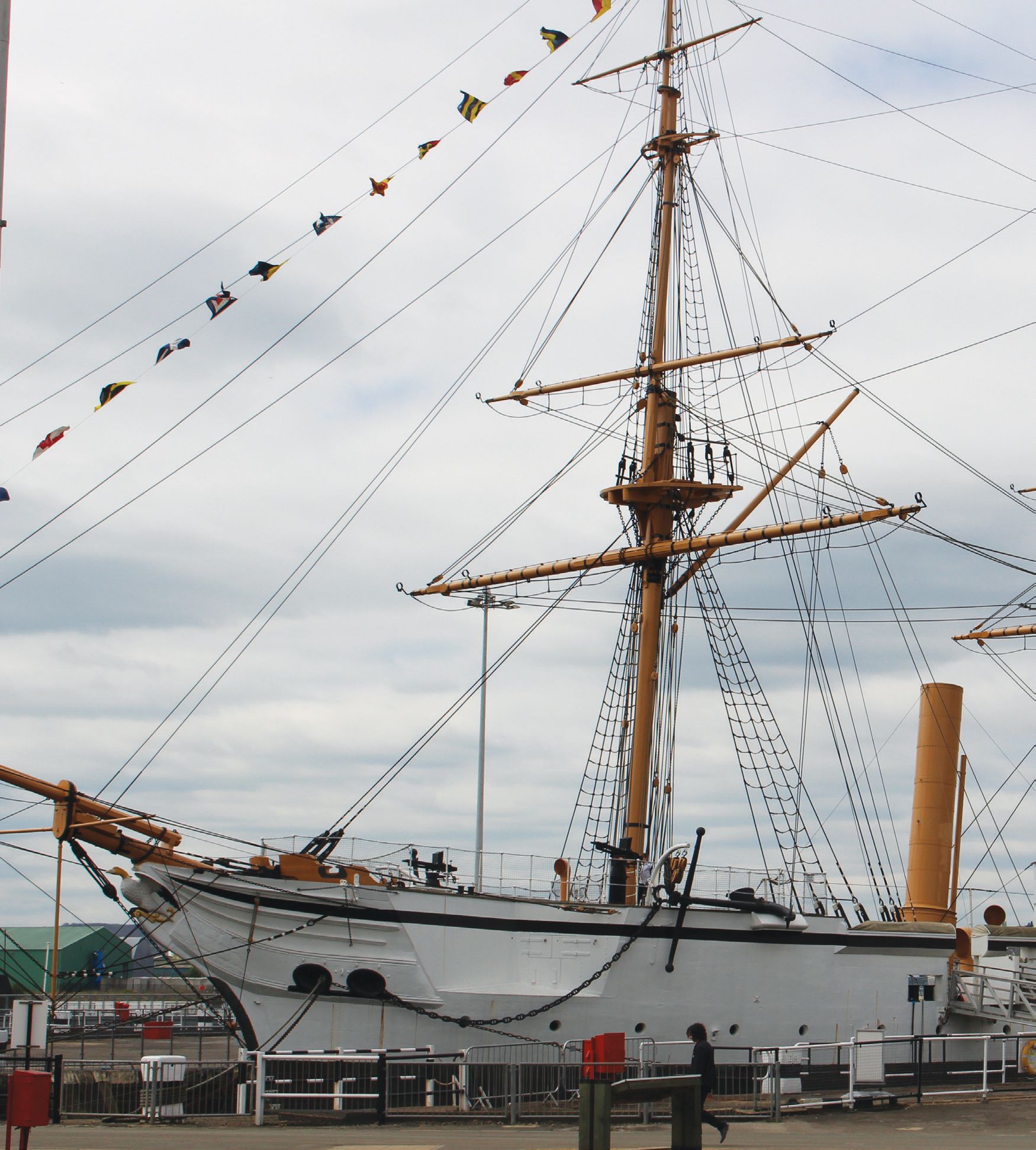 The emergence of Great Britain

That Great Britain emerged as the greatest imperial power in the world by the time of Queen Victoria can be largely credited to its maritime prowess and the economic wealth flowing from the spreading impact of industrialization. The goods produced by British mills, potteries, and forges needed markets, and by train and ship Britain could deliver the goods.

Colonies also required legions of civil servants, merchant traders and economic explorers.  And occupying armies at varying levels of necessary strength. These too Britain could deliver.

The incremental steps that carried Britain from the Elizabethan adventurers and privateers to the massive mechanism of the Victorian Foreign Office and its administrators and diplomats did not happen by accident. Britain developed, trained and disciplined the leadership class of its Parliament, Church, military, and maritime.

The Duke of Wellington is famously, if perhaps incorrectly, credited with saying that “The Battle of Waterloo was won on the playing fields of Eton.” More broadly than on that battlefield, Wellington credits British leadership to the character, esprit de corps, discipline and education forged in the regimen of sports, academics and culture of the private boarding schools that have educated the nation’s aristocracy and privileged gentry for centuries. Of course, Wellington’s judgment is rather inadequate to explain the nation’s success. In the fields of endeavor necessary to build the British Empire as it existed in its Victorian heyday, however, the small island nation produced the visionaries and leaders to deliver the goods.

The age of empire has long passed, for Britain as for all the European powers that once held colonies around the world. There is a certain understandable pride Britain displays in the nation’s accomplishments of a different era, and a resolute belief when the British sing.

More dreadful, from each foreign stroke;

As the loud blast that tears the skies,

Serves but to root thy native oak.

“Britons never will be slaves.”

Read more: Where do the Royal Family actually live?