Warwick is a market town and county town of Warwickshire 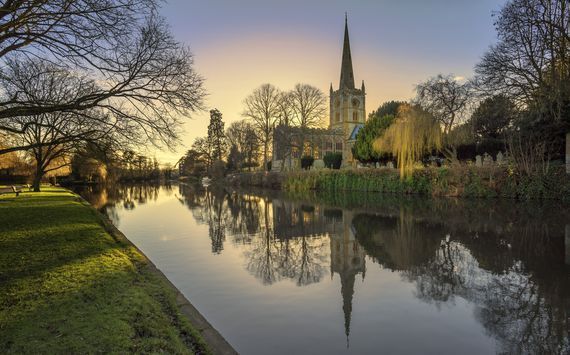 Whatever your preference, Warwick will have something for you

The Saxon Queen Ethelfleda founded the town of Warwick on the banks of the River Avon in AD 914, as a defense against Danish invaders. William the Conqueror appreciated the strategic location guarding the river crossing, too, and he built an 11th-century castle here which, growing through subsequent centuries, has dominated Warwickshire’s county town ever since.

One of the most complete medieval fortresses in the country, Warwick Castle was until recently the home of the Earls of Warwick; now run by Merlin Entertainments Group it is bursting with attractions: towers, ramparts and dungeons (with requisite scary tales); scenes telling the story of the ‘Kingmaker’ Richard Neville, the 15th-century Earl of Warwick whose machinations inspired Shakespeare’s famous description, “Thou setter-up and plucker-down of kings”. With re-enactments, lavish staterooms and landscaped gardens, you could spend the whole day here.

But there is a lot more to Warwick than its castle. The town’s circular plan with crossroads at the center is a relic from Queen Ethelfleda’s time and there are some truly gorgeous streetscapes of drunkenly leaning medieval timber-framed buildings. Elsewhere, more sedate 18th-century Georgian edifices strike an elegant note–the result of rebuilding works following the Great Fire of 1694 that swept through the heart of the town in just one afternoon. Historic, genteel, compact: Warwick is an architectural delight.

Warwick’s central-England location puts it within easy reach of many places and the drive from London–circa 95 miles / 2 hours–is a straightforward route following the M40, exit at Junction 13 and take the A452 / A425 into town. Or catch a train from London Marylebone station to Warwick station– journey time just under 90 minutes–and take a 10-minute walk to the town center and castle. (NB, the alternative Warwick Parkway station is circa 2 miles from the town center.)

If you drive to Warwick, one good place to leave your car is St Nicholas Park at the bottom of town. A popular recreation area with a café, it is home to Warwick Boats where you can hire seasonal rowing boats and swan- or dragon-shaped pedaloes and float along the River Avon right beneath the castle–an impressive way to appreciate its towering presence.

The park is also next to Castle Bridge, opened in 1793 as part of the then-Earl of Warwick’s grand plan to extend his deer park by diverting the Banbury Road. Standing on the bridge gives you the classic view of Warwick Castle reflected in the river.

From here, wander up into town past Mill Street, dubbed “the prettiest street in England” in Victorian times and surely a contender still today with its quaint, black-and-white timber-framed cottages tumbling along narrow pavements. One of the abiding charms of Warwick is the number of picturesque architectural scenes that suddenly appear on turning a corner.

A little further on is the handsome 18th‑century Court House on Jury Street, built on orderly lines imposed after the Great Fire. Once a venue for dispensing justice or hosting fashionable winter season balls, it now contains the memorabilia-filled Warwickshire Yeomanry Museum, as well as Warwick Visitor Centre featuring displays on the town’s medieval guilds and council, and a plethora of tourist information, www.visitwarwick.co.uk.

While in the Visitor Centre pick up a copy of the Town Trail, which starts from the Court House and offers a gentle saunter around the main town sights in just an hour or two–longer if you go inside attractions.

St Mary’s Church, Old Square, is famous for having “the finest medieval chapel in England”: the Beauchamp Chantry built 1442–1464 as instructed by the will of Richard Beauchamp, Earl of Warwick. The Earl’s tomb is decorated at its base by figures of ‘weepers’, among them his son-in-law Richard Neville, the Kingmaker (looking rather ill tempered). Other tombs include the flamboyant Renaissance effigy of Queen Elizabeth I’s favourite Robert Dudley (Earl of Leicester), the brother of a later Earl of Warwick.

A seriously pulse-raising climb up 160 dark, narrow, spiralling steps will take you to the top of St Mary’s 134ft tower and (literally) breathtaking views over the town to the similarly lofty towers of Warwick Castle and spire of St Nicholas Church, with Warwick Racecourse in another direction.

Back on terra firma, The Lord Leycester Hospital at the end of the High Street is the most enchanting group of 14th- and 15th-century timber-framed buildings you will find anywhere. This was once the base for Warwick’s medieval guilds and there is a short film on Thomas Oken, a colorful 16th-century guild master and local benefactor. In 1571, Robert Dudley founded a retirement home or ‘Hospital’ for ex-servicemen and their wives here, which it remains to this day. The Bear and Ragged Staff insignia of the Earls of Warwick, also adopted by Dudley relatives like Robert, is proudly displayed in the medieval courtyard.

Touring the atmospheric Chapel, Great Hall and Guildhall of the Hospital you’ll bump into one or two of ‘The Brethren’ on visitor duties, and in a sign of the times the Master of the Hospital is now an ex-servicewoman. If you’re peckish stop for cake or lunch in the Brethren’s Kitchen before enjoying a stroll in the Master’s Garden, a beguiling haven dotted with quirky features including a Norman arch and a thatched summerhouse.

In fact, Warwick is well supplied with gardens, perhaps the most unusual being Hill Close Gardens on the outskirts of town: restored Victorian gardens that allowed people ‘living over the shop’ to escape from the crowded streets and tend their plots or relax.

Alternatively, rummage around a museum or two: the County Museum in the 17th-century Market Hall sweeps through local history from prehistoric to modern times, while Jacobean St John’s House contains both a museum of Warwickshire’s social history and the Royal Regiment of Fusiliers Museum.

Small independent shops and collectibles are the order of the day along Smith Street, while more familiar high street names gather around Market Street.

There’s a good choice of eateries including Thomas Oken Tea Rooms in a black-and-white house once lived in by the eponymous merchant; the Rose & Crown on the Market Place, previously voted Best Pub in the UK; and the nearby Tilted Wig in a fine Georgian building that used to be the shambles, or meat market, with a beer counter to slake the thirst of erstwhile butchers.

Both the Rose & Crown and Tilted Wig offer B&B accommodation, while the striking Tudor House Inn on West Street combines bar, restaurant and guesthouse. The Old Coffee Tavern (Old Square), built in 1880 when the Temperance Movement was at its height, is a cosy grill pub-cum-restaurant with rooms– and real ales and craft beers flowing. See more accommodation choices at www.visitwarwick.co.uk.

Stratford-upon-Avon and the ever-fascinating Shakespeare’s Family Homes are just 10 miles away to the south of Warwick, while Royal Leamington Spa with its art gallery and museum in the historic Royal Pump Rooms is around 3 miles to the east. Or head half a dozen miles northwards to romantic Kenilworth Castle and Elizabethan Garden where Robert Dudley extravagantly wooed his beloved Elizabeth I. 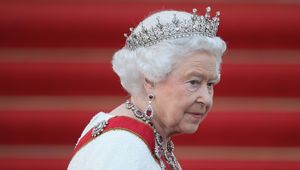 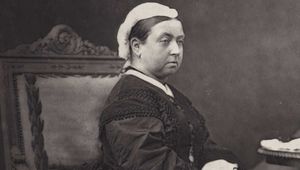 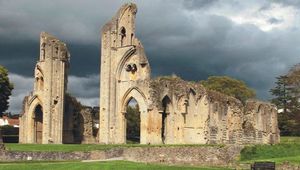 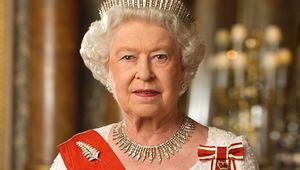 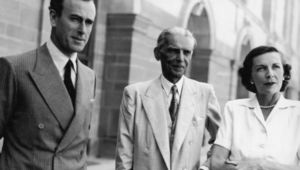 Sotheby's have announced that these items will be going up for sale. 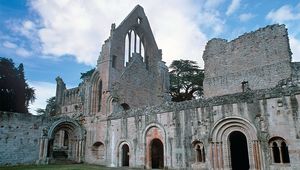 A week-long itinerary to explore...

England’s far North Country and the Scottish Borders is a land of t... 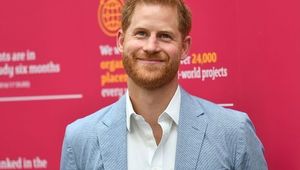 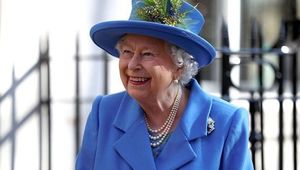 Sotheby's have announced that these items will be going up for sale.

A week-long itinerary to explore...

England’s far North Country and the Scottish Borders is a land of t...