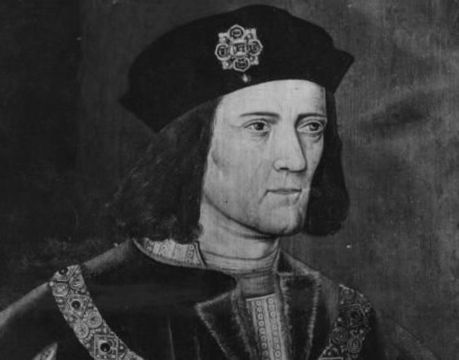 The disappearance of King Richard III was one of history’s great mysteries until it was solved in Leicester in 2015 - so just how did the bones of the last Plantagenet King come to be discovered?

This was big news; it's still one of the most important archaeological discoveries in decades, solving one of the great mysteries of British history. Richard III, the last Plantagenet, was the only king since the Norman Conquest whose mortal whereabouts were unknown and who was not buried in a royal tomb.

Some 527 years after Richard’s gruesome death on the battlefield, the body’s discovery was all the more exciting because of its sheer unlikelihood and the extraordinary way such a collection of evidence has so easily and clearly corroborated the identity of the fallen king. The discovery was akin to hunting for the proverbial needle in a haystack and pulling out the needle on the first reach.

Digging for Greyfriars and discovering the king

It all happened late in 2015 when a team from the University of Leicester dug three exploratory trenches in a local council car park within sight of Leicester Cathedral. They were digging for the remains of Greyfriars, a Franciscan friary that was demolished in 1538 with Henry VIII’s Dissolution of the Monasteries.

It was here that the battle-scarred, abused and naked body of the dead king had been unceremoniously carried in the aftermath of the Battle of Bosworth Field. The Tudor victors wanted the carcass of the king disposed of quietly and surreptitiously, if respectfully. Appropriately, the friars buried the king in the chancel of the friary church. Over the centuries, a growing Leicester built and rebuilt over the site, and its location became lost in time.

A few years ago it came to light that the assumed location of Greyfriars, in a heavily built-up part of the city center, had been wrong. It had, in fact, been located in part underneath what was a council parking lot. That wasn’t much of a clue, but it was a place to dig.

After the licensing, funding, and planning, it didn’t take long. In just three weeks, the excavation of the exploratory trenches had located Greyfriars, the church, the chancel, and the rude tomb that has proved to be the grave of the lost monarch.

“We were incredibly fortunate,” said Richard Buckley, lead archaeologist on the project. “A lot of the Greyfriars site runs under streets and buildings, so to find the church and what we were looking for in the car park excavation was tremendous." 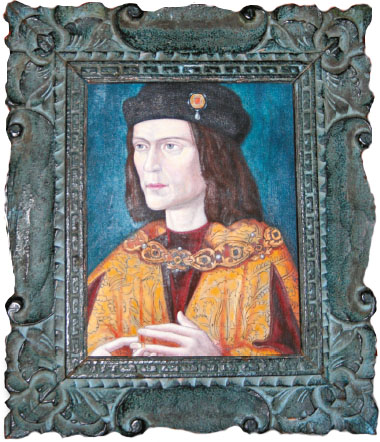 The arch-topped portrait, held by the Society of Antiquaries, is thought to be the earliest surviving painting of King Richard III that was made from a prototype painted during his reign (1483–85)

“There’s a map by John Steed in the early 17th century that mistakenly labeled Blackfriars as Greyfriars. When we found that Greyfriars was down by the river, we knew its precinct, but ultimately, we knew zero about the location of the friary buildings.”

I visited with the trio of academics at the University of Leicester over coffee in the library a few weeks after the body’s discovery in September. They were understandably excited. After all, scholars and historians generally lead fairly quiet lives. They’re not accustomed to creating headline news and becoming media darlings. 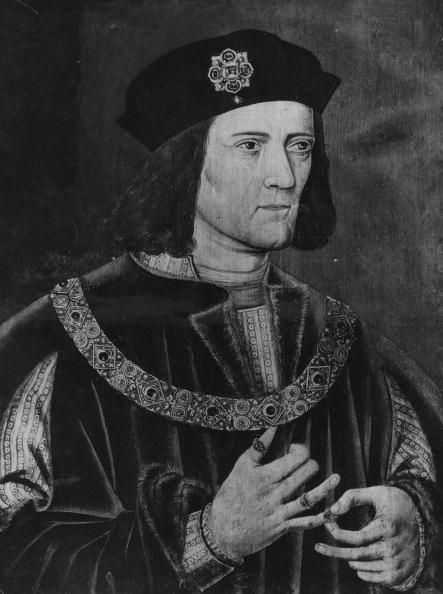 “The head wounds, the arrow in the spine, and severe scoliosis all provide strong circumstantial evidence that this is Richard’s body,” said Lin Foxhall.

At that time, however, though news of the find had broken, the evidence was just that -circumstantial. A generation ago, the evidence would have provided a verdict that they had indeed found the missing king. But there is a great difference between evidence and proof.

How to tell if it was King Richard III?

Richard’s resting corpse had a narrow escape back in the 19th century. Richard Buckley reports it came very close to being destroyed when the foundations of an outhouse being built on the site missed the skeleton by only a few inches. Because the remains were buried just 27 inches under the friary church flagstones, they may have had several such close calls over the centuries.

Today, radiocarbon dating and DNA testing can provide proof. So, historians, archaeologists, residents of Leicester, Richard III fans everywhere, and British Heritage readers waited for the results of those scientific tests. Fortuitously, a 17th-generation descendent of Richard’s Yorkist family provided what proved to be the DNA match.

At a press conference, covered by media from 130 countries, Richard Buckley, Jo Appleby, university geneticist Turi King and others involved in the work announced the findings. Poor Richard, it is, with 10 wounds to his body, including two mortal head wounds.

There are two DNA matches and carbon dating says the bones are the right age. “It’s beyond a reasonable doubt,” concluded Buckley. 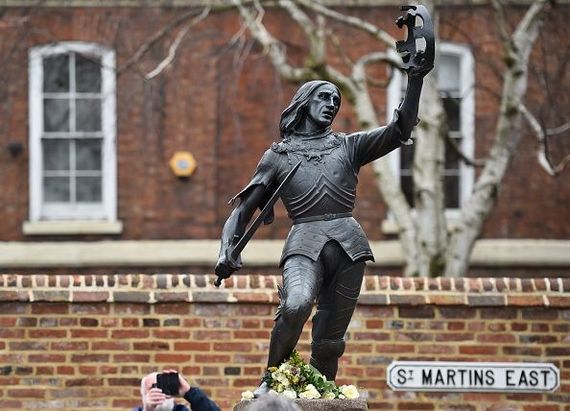 After some contention, it was decided that Leicester would remain the king’s last resting place. All the attention has certainly created a new interest in Leicester as a visitor destination, with real economic benefits, and the University of Leicester itself is basking in worldwide attention.

More important, the find has energized the diverse communities of the city. “There’s a real Leicester groundswell about it,” Foxhall said. “The people who live in Leicester have really taken this to heart as part of their heritage and their sense of place. Everyone is buying in and owning it.”

For those who have been involved in the project, the reinterment of Richard was a service of thanksgiving. As Lin Foxhall marveled, even the heavens cooperated during the rainiest year in English history, “The one moment all summer when it wasn’t raining was when they were excavating the site.”