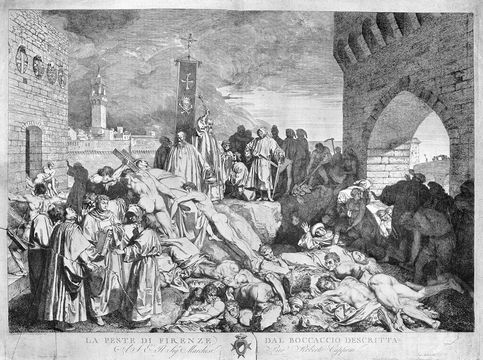 The plague of Florence, in 1348.Wellcome Images

The world is currently battling the Coronavirus COVID-19 outbreak. Here is a look back at the pandemics through history and how the Royal Family fared.

As Queen Elizabeth and Prince Philip have been on lockdown at Windsor Castle while Prince William and the Duchess of Cambridge, Kate Middleton, have been carrying on their duties via Zoom. The world has been battling the coronavirus and now some semblance of normality is returning.

While we're living through what seems like unprecedented times we must remember that this is not the first pandemic the British monarchy has survived. Here we take a look at the British Royal family who lived through plagues and pandemics through history.

Even pre-the British Royal Family, in 547, Maelgwyn, the King of Gwynedd, in Wales, died of the Yellow Plague. This was part of the Plague of Justinian which is thought to have killed as many as 50 million people, between 541 and 547.

Yellow Plague was a viral disease that resulted in sufferers' skin appearing to be yellow in colour. It is spread by the mosquito.

Read more: The Royal Ascot 2020 will be a little different this year

From 735 and 737, Japanese Smallpox killed one million people around the world. Happily, it did not read the United Kingdom.

However, in 1347 and 135, the Bubonic Plague, also known as the Black Plague was estimated to have killed 200 million people. It's said to have wiped out between 30 to 60 percent of Europe's population.

Sadly this plague did affect the Royals, with the death of Queen Anne of Bohemia, the wife of King Richard II of England, dying in Richmond, West London.

Year after Anne's death, the same plague killed Edward III's daughter Joan, who was in France at the time on her way to Spain to marry King Pedro of Castile. Her diplomatic escort, Sir Robert Bourchier, was also killed.

The first wave of smallpox in 1520 killed 56 million people.

The disease infected several relatives of King Henry VII, leaving visible scars. They included his sister Margaret, Queen of Scotland, his fourth wife Anne of Cleves, and his two daughters Mary I and Elizabeth I.

Henry VIII's only surviving son Edward VI died from complications resulting from the disease, leaving no male successor to ascend the throne.

Queen Elizabeth I was coronated in 1558 wore her trademark dramatic makeup to disguise the scarring. 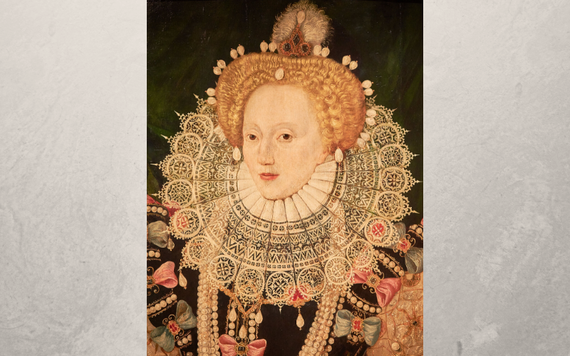 King Henry III's great-niece, Mary, Queen of Scots, also contracted the disease but was not scarred.

In 1592, there was another outbreak and this was the first time a member of the Royal Family left London to avoid it. Queen Elizabeth I spent the summer outside the city - including stays at Eton, Reading, Oxford and Sudeley Castle in Gloucestershire. 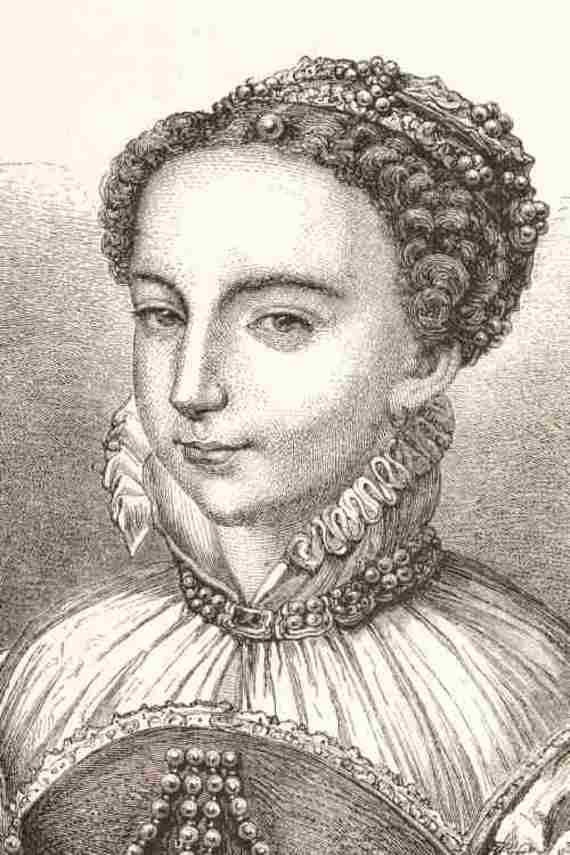 The disease returned in the 17th century when it killed a further three million people including thousands of Britons. This was known as the Great Plague of London.

King Charles II, Henrietta (daughter of King Charles I), King William III, and Queen Anne were all infected but survived.

In 1665, the plague returned and King Charles II retired to Salisbury.

The plague was the leading cause of death for European monarchs during that century including King Louis I of Spain in 1724, Emperor Peter II of Russia in 1730, Louise Hippolyte, Sovereign Princess of Monaco in 1731, King Louis XV of France in 1774, and Maximilian III Joseph, Elector of Bavaria in 1777.

By 1796 a smallpox vaccination had been developed however not without its own complications. Three percent of those inoculated died and others took weeks to recover. However, the death rate for those who caught the disease was between 20 and 40 percent.

The first outbreak of cholera happened in the 19th century during the Industrial Revolution. The outbreak magnified the wealth disparity between the rich and poor and the disease mainly affected the poor.

The Royals escaped by moving to their residence on the Isle of Wight. No Royals died but it's estimated that one million people died between 1817 and 1923.

It was influenza that killed Prince Albert Victor, Duke of Clarence and Avondale and the eldest child of the Prince and Princess of Wales. He was also the grandson of the reigning British monarch Queen Victoria. 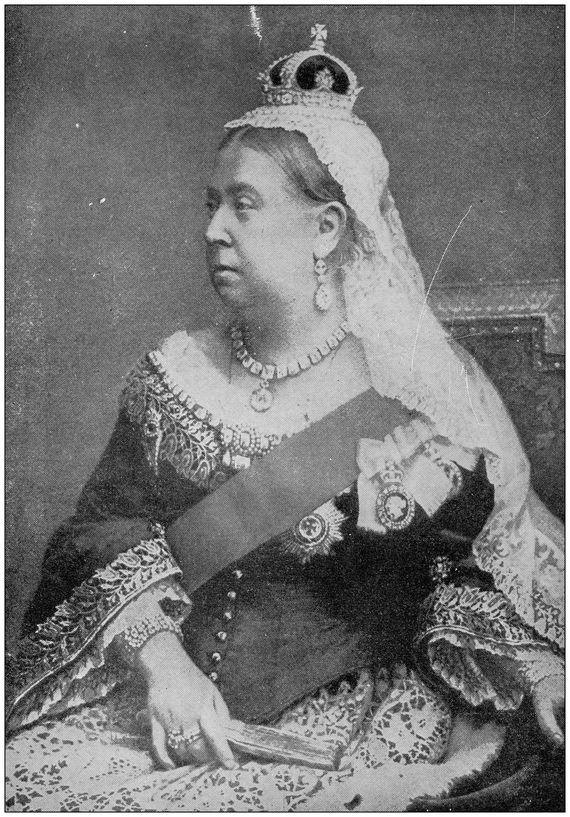 The Spanish Flu swept through Europe and the world and a reported 50 million people were killed. The King of Spain died during this pandemic, as did the British Prime Minister David Lloyd George.

In 1957, the Asian flu struck and claimed 1.1 million people's lives. The first case in Britain was reported in late June of that year and the outbreak was seriously impacting the British nation by August. By December, 3,550 deaths had been reported, however, no Royals lost their lives.

Thankfully by this point, the world had begun to come to grips with how to deal with infection.

The Hong Kong Flu between, 1968 and 1970, claimed one million people's lives in Southeast Asia and the United States but was largely missed the United Kingdom but the Royal Family entered isolation once more.

In 2002, SARAS killed 770. The related, SARS-CoV-2 virus is believed to have been the cause of the current coronavirus pandemic. Although initial deaths are seemingly few when compared to previous epidemics and pandemics, it is considered ongoing.

Swine Flu proved more deadly initially, claiming 200,000 people from 2009 before MERS struck in 2010, a strain of which is still considered active and is responsible for the deaths of 850 people.

Right now there are 3,269 people infected with Coronavirus COVID-19 in the United Kingdom. Queen Elizabeth II (93) and Prince Philip (98) have relocated to Windsor Castle as the spread of the virus continues. The Queen is likely to stay there until Easter.