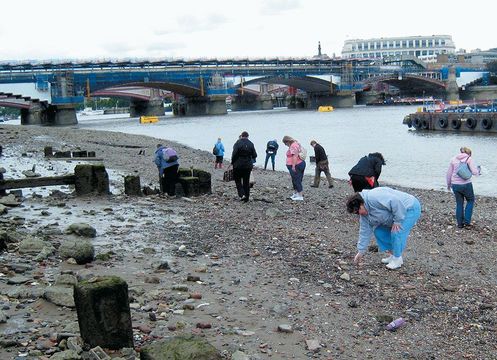 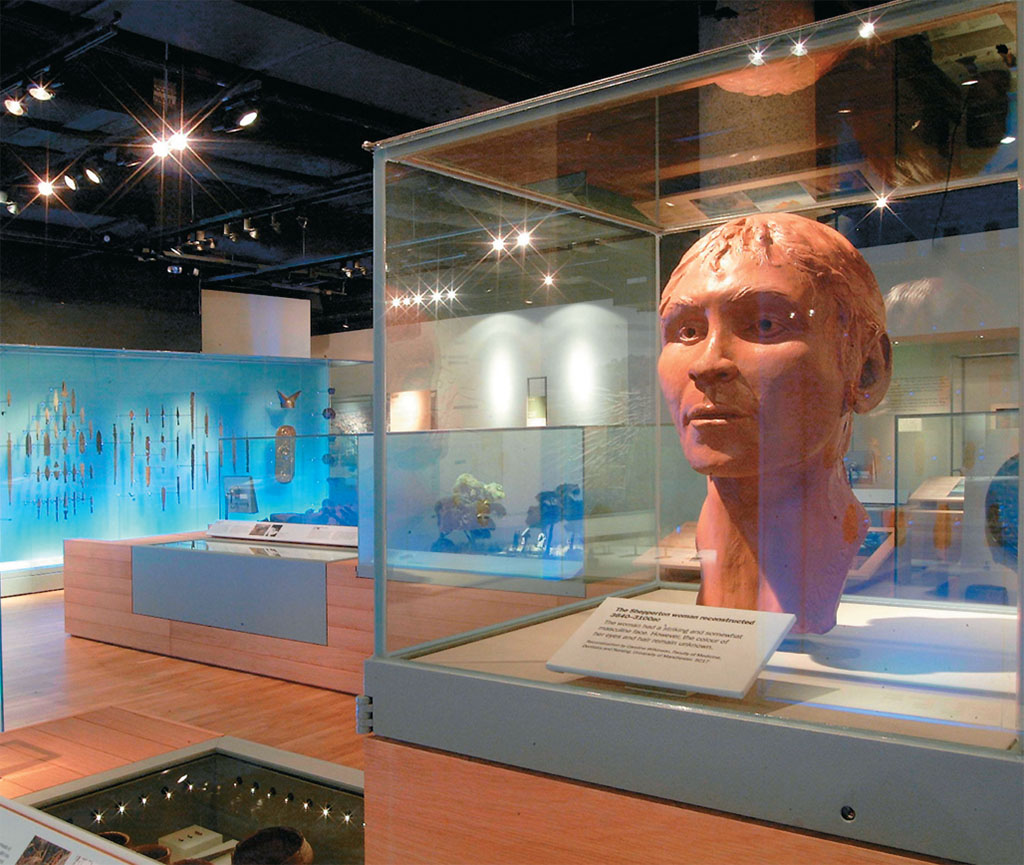 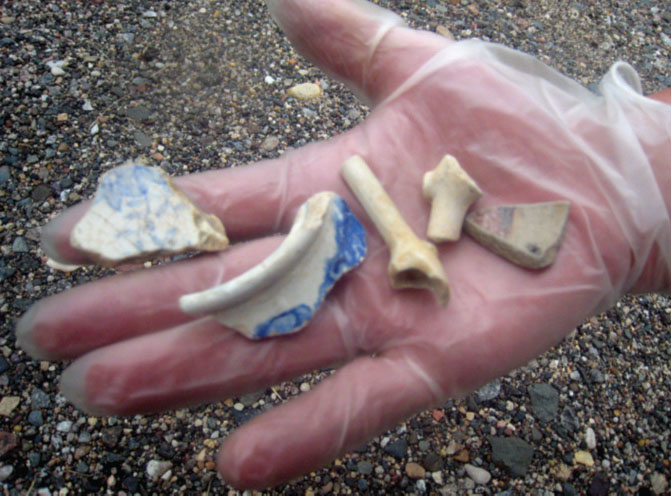 Read more: Follow in the footsteps of Sherlock Holmes in London

Read more: Escape London city to the calm of Hampstead