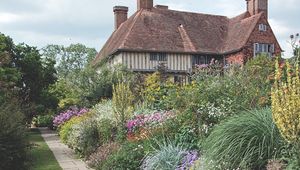 In every season, there are gardens in Britain well worth the adventure. In spring, however, the countryside comes awake from its winter hibernation and blooms into a riot of color against the deep greens of the landscape. Here are some of the most acclaimed gardens to enjoy in the promise of the season. 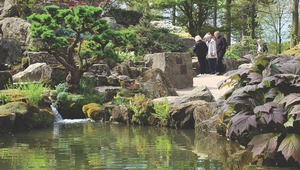 The Best of English Gardening on Dazzling Display. 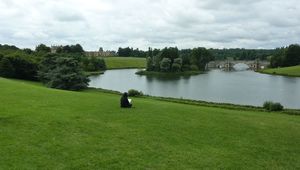 John Churchill (1650-1722) had a military and diplomatic career that lasted nearly 40 years and skillfully survived the treacherous reigns of Charles II, James II, William III and Mary and Queen Anne. Considered one of England's greatest generals, Churchill's most famous victories were in the campaign against France's King Louis XIV at Blenheim (1704), Ramillies (1706) and Oudenaarde (1708). Political controversy and charges of public corruption brought his retirement from public life in 1711. Having been given the manor of Woodstock by a grateful nation, Churchill had the huge Baroque mansion named for his great victory was built between 1708 and 1722 by architect John Vanbrugh. 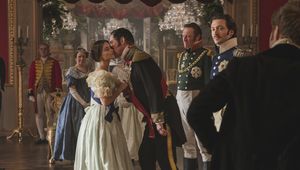 The early reign of Victoria marches on this January, only now the young Queen (Jenna Coleman) has her royal consort, Prince Albert (Tom Hughes), by her side—or possibly just behind her. 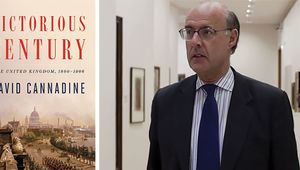 The author chats with BHT about embracing complexity, the function of history and the responsibilities of historians. 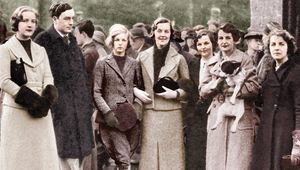 Jessica Fellowes wrote The Mitford Murders, as well as the Downton Abbey companion books. Have you read our interview with the bestselling author? 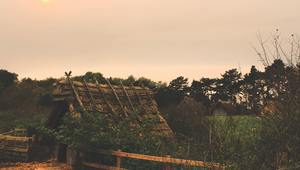 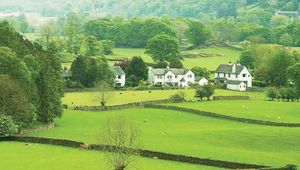